The Climate Emergency Advisory Committee (CEAC) met for the first time on 19 September 2019. ]

The politically balanced committee made up of 12 councillors, chaired by Cllr Sue Roberts, have chosen to make the following recommendations to Cabinet and Council later this year based on the two reports prepared prior to the meeting:

Council to commit to becoming carbon neutral within its own operations by 2025 (earlier than the pre-prepared report had suggested).  This is earlier than the timescales have been outlined within the UN Intergovernmental Panel on Climate Change Special report October 2018, to limit global warming to 1.5 degrees Celsius.

Council to commit to becoming a carbon neutral district by 2030.  Given the scale of the challenge that would be required to achieve a carbon neutral district target, it will be inevitable that future measure would entail radical steps, requiring far reaching policies and steps that will be need far-reaching policy and behavioural changes for everyone living in the area.

and the scene setting and background (458.4 KB)

The recommendations will go to Cabinet and full Council meetings in the future before any plans are adopted. 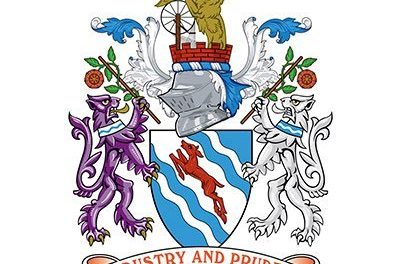 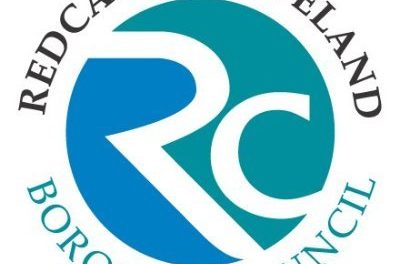