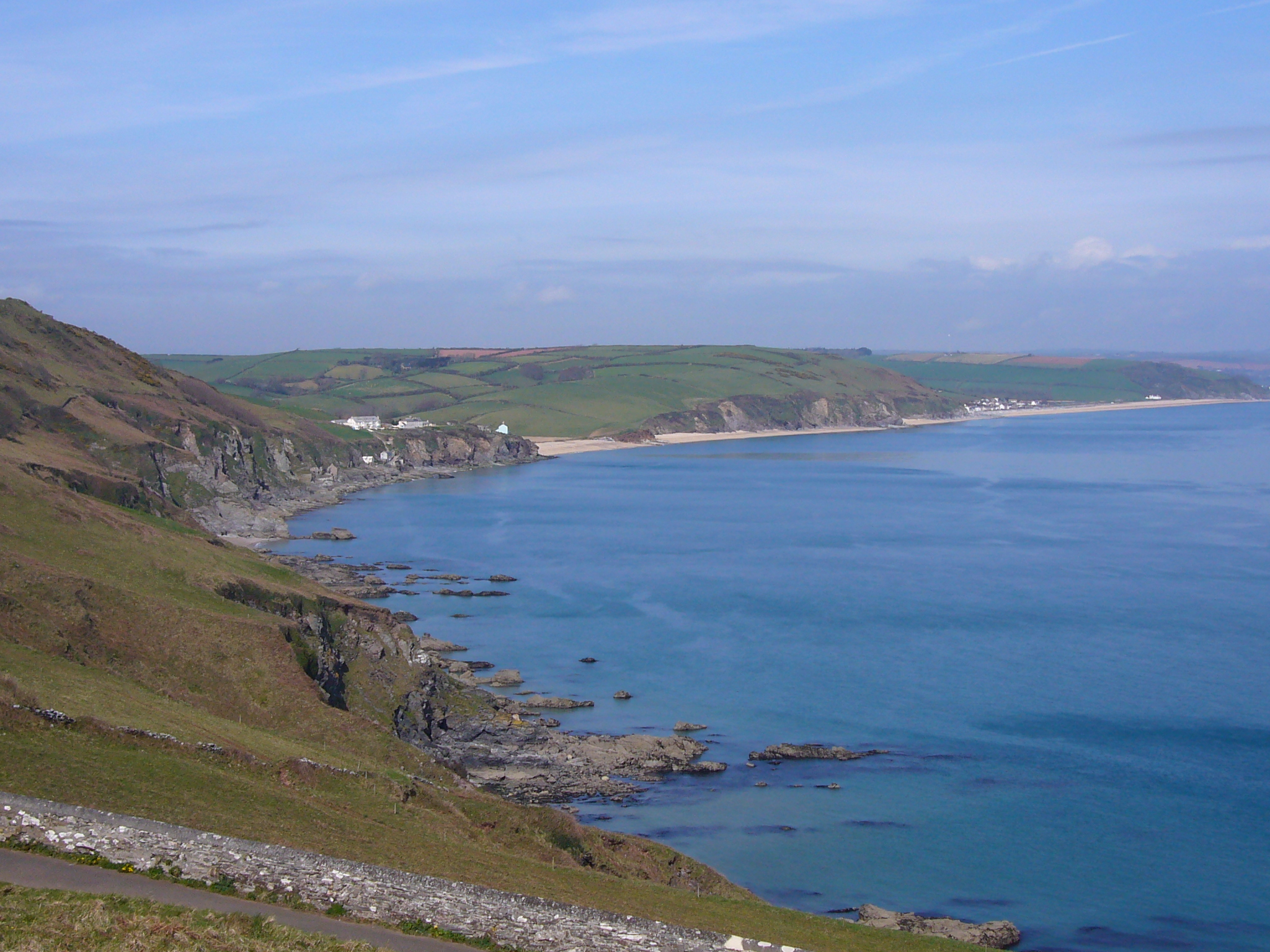 Campaigners welcome moves for Climate Emergency to be declared in the South Hamshttps://t.co/er3wrsGtRf

Response:
The Council recognises the contents of the report. The Climate Change
report going to the Executive on June 6
th 2019 recommends that:
1. The Council declares a Climate Change Emergency;
2. An Action Plan that outlines how the Council will address the
Emergency, and meet or exceed the targets set by the
Intergovernmental
Panel on Climate Change (IPCC), to be brought to Council for approval
within 6 months;
3. The Council commits to collaborating with Devon County Council and
other agencies to address the Emergency.
Pending the outcome of the report it is envisaged that the action plan
will look at the feasibility of setting specific dates.
Supplementary question:
Will the Council assess what it would need to do to meet a 2025 or
2030 target for becoming carbon neutral before it finalised it’s own
targets for a Climate Action Plan?
Response
Working with partner organisations the Council will explore a wide
range of scenarios and options, including the most challenging targets.

From the Draft Minutes December 2018

“In introducing the motion, the proposer advised that similarly
worded motions had already obtained the support of other local
authorities including Manchester City Council and Bristol City
Council. In addition, the motion had also been approved at a
recent meeting of Totnes Town Council. In stating that it was now
time to recognise the urgency of the situation, the proposer hoped
that the Council would be able to support her motion.
During the debate, the following points were raised:-
– In stating that the climate had always changed, some Members
were of the view that there was a need for further rigour and
scientific examination to be carried out before they would be
minded to support any such motion;
– The Leader felt there to be little point in the Council approving
this motion without the support of other neighbouring local
authorities. Therefore, whilst he was not minded to support the
motion at this time, he did give a commitment to gauge the
views of his colleagues at the Devon Districts Forum meeting in
January 2019;
– It was felt that climate change should not be looked at in
isolation and some Members emphasised the importance (and
relevance) of other factors such as population growth.
When put to the vote, the motion was declared LOST.”

Motion Proposed by Cllrs Hodgson and Green
‘This Council notes that:
1. Humans have already caused irreversible climate change,
the impacts of which are being felt around the world.
Global temperatures have already increased by 1 degree
Celsius from pre-industrial levels. Atmospheric CO2
levels are above 400 parts per million (ppm). This far
exceeds the 350ppm deemed to be a safe level for
humanity;
2. In order to reduce the chance of runaway Global Warming
and limit the effects of Climate Breakdown, it is
imperative that we as a species reduce our CO2eq
(carbon equivalent) emissions from their current 6.5
tonnes per person per year to less than 2 tonnes as soon
as possiblei;
3. Individuals cannot be expected to make this reduction on
their own. Society needs to change its laws, taxation,
Page No
infrastructure, etc., to make low carbon living easier and
the new norm;
4. Carbon emissions result from both production and
consumption;
5. South Hams District Council has already shown foresight
and leadership when it comes to addressing the issue of
climate change and has recognised this in its strategies,
actions plans, public statements and advice to
businesses, residents and parish councils;
6. Unfortunately, our current plans and actions are not
enough. The world is on track to overshoot the Paris
Agreement’s 1.5 degrees Celsius limit before 2050;ii
7. The IPCC’s Special Report on Global Warming of 1.5
degrees Celsius, published last month, describes the
enormous harm that a 2 degrees Celsius rise is likely to
cause compared to a 1.5 degrees Celsius, and told us that
limiting Global Warming to 1.5 degrees Celsius may still
be possible with ambitious action from national and subnational authorities, civil society, the private sector,
indigenous peoples and local communities;iii
8. Local Authorities around the world are responding by
declaring a ‘Climate Emergency’ and committing
resources to address this emergency.iv
This Council believes that:
1.All governments (national, regional and local) have a duty
to limit the negative impacts of Climate Breakdown, and
local governments that recognize this should not wait for
their national governments to change their policies. It is
important for the residents of Devon and the UK that
counties commit to carbon neutrality as quickly as
possible;
2.Local Authorities are uniquely placed to lead the world in
reducing carbon emissions;v
3. The consequences of global temperature rising above 1.5
degrees Celsius are so severe that preventing this from
happening must be humanity’s number one priority; and,
4. Bold climate action can deliver economic benefits in terms
of new jobs, economic savings and market opportunities
(as well as improved well-being for people worldwide).
This Council calls on the Leader to:
Page No
1. Declare a ‘Climate Emergency’;
2. Pledge to make the district of South Hams carbon neutral
by 2030, taking into account both production and
consumption emissions (scope 1,2,3);vi
3. Call on Westminster to provide the powers and resources
to make the 2030 target possible;
4. Work with other governments (both within the UK and
internationally) to determine and implement best practice
methods to limit Global Warming to less than 1.5 degrees
Celsius;
5. Continue to work with partners across the county and
region to deliver this new goal through all relevant
strategies and plans;
6. Report to Full Council within six months with the actions
the Council will take to address this emergency.
References:
Fossil CO2 & GHG emissions of all world countries, 2017
http://edgar.jrc.ec.europa.eu/overview.php?v=CO2andGHG1970-2016&dst=GHGpc
2 World Resources Institute: https://www.wri.org/blog/2018/10/8-things-you-need-knowabout-ipcc-15-c-report
3 The Intergovernmental Panel on Climate Change (IPCC)’s Special Report on Global
Warming of 1.5 degrees Celsius: https://www.ipcc.ch/report/sr15/
4 For example Bristol and Manchester City Councils:
https://www.businessgreen.com/bg/news/3066475/bristol-and-manchester-unveil-freshplans-to-tackle-climate-emergency
Also US cities, Berkley: https://www.theclimatemobilization.org/blog/2018/4/25/hobokenresolves-to-mobilize And the C40 cities: https://www.c40.org/other/deadline
5ICLEI – Local Governments for Sustainability, provides many examples of good practice,
models and toolkits for Climate Change Adaptation and Urban Resilience: http://icleieurope.org/topics/climate-change-adaptation-urban-resilience/
6 Scope 1,2 and 3 of the Greenhouse Gas protocol explained:
https://www.carbontrust.com/resources/faqs/services/scope-3-indirect-carbon-emissions 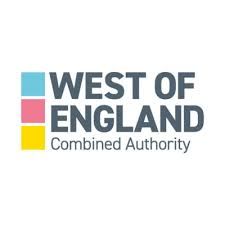 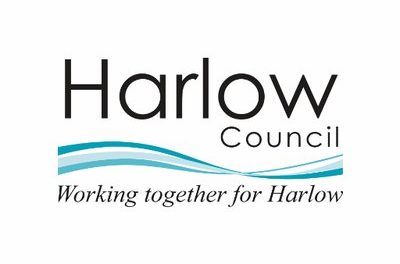 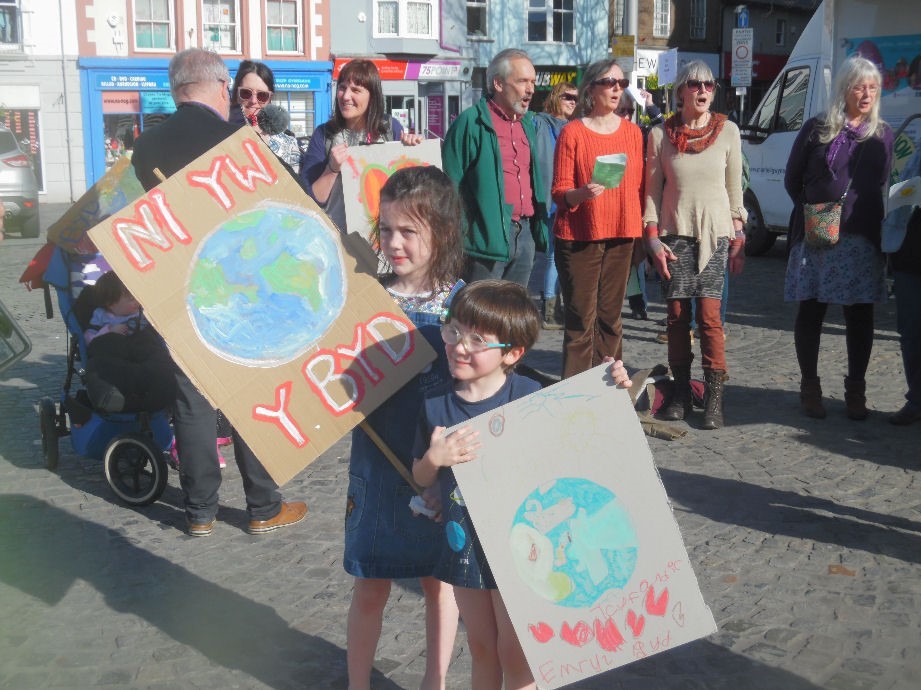