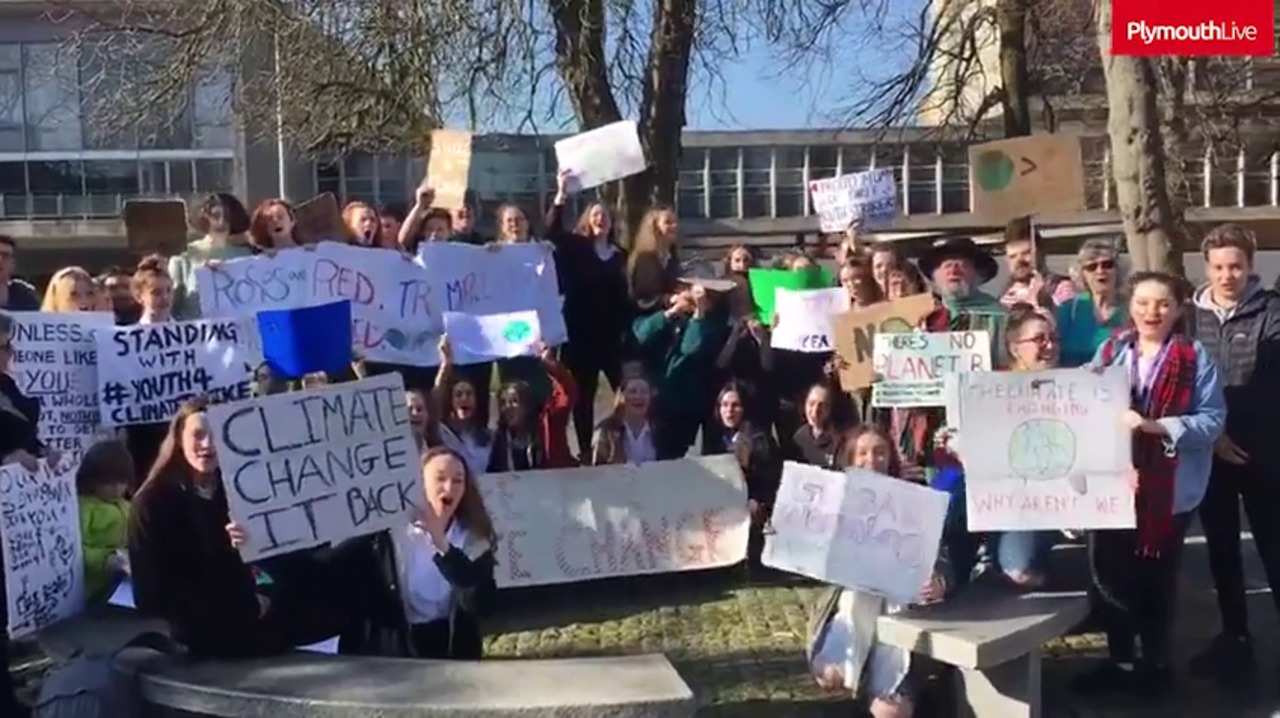 “On Monday 18th March, Plymouth City Councillors voted unanimously to pass a motion declaring climate emergency, pledging to be carbon neutral by 2030 and calling on Westminster for the powers and resources to make it happen. A fuller-than-usual public gallery heard heartfelt, passionate speeches from Labour, Conservative and Independent Councillors alike. There was no disagreement on the aspirations and a strong will for change came across loud and clear. Some Councillors had been speaking to local Plymouth students during the climate strike the previous Friday and their evident anguish had been felt. In addition, many Councillors who spoke during the debate said that, during their all of time as Councillors, they had never received so much correspondence from the public about any other topic. #peoplepower!” Jemma Knowles, Plymouth Energy Community

Motion to Declare a Climate Emergency

Full Council notes that:
‘Climate Emergency’ is an internationally recognised declaration being used by Councils and other
Local Authorities, predominantly in the UK, Canada, Australia and the USA, to publicly declare
concern over the Intergovernmental Panel on Climate Change (IPCC) findings which recognise the
adverse global impact of the changing climate. The declaration also serves as a commitment to take
urgent action and aspire towards carbon neutrality. It is a powerful call to action that engages the
entire community; it’s not just about the practical actions that a Council might take.
Humans have already caused irreversible climate change, the impacts of which are being felt around
the world. Global temperatures have already increased by 1 degree Celsius from pre-industrial levels.
Atmospheric CO2 levels are above 400 parts per million (ppm). This far exceeds the 350 ppm
deemed to be a safe level for humanity.
In order to reduce the chance of runaway Global Warming and limit the effects of Climate
Breakdown, it is imperative that we as a species reduce our CO2eq (carbon equivalent) emissions
from their current 6.5 tonnes per person per year to less than 2 tonnes as soon as possible.
Individuals cannot be expected to make this reduction on their own. Society needs to change its laws,
taxation, infrastructure, etc., to make low carbon living easier and the new norm. Plymouth City
Council has already shown foresight and leadership when it comes to addressing the issue of Climate
Breakdown, it has already committed to making the city carbon neutral by 2050 with an interim target
of reducing emissions by 50% by 2034, has an acclaimed programme of energy efficiency, renewable
energy, low carbon transport and climate change mitigation projects.
Unfortunately, our current plans and actions are not enough.
The world is on track to overshoot the Paris Agreement’s 1.5°C limit before 2050.
The IPCC’s Special Report on Global Warming of 1.5°C, describes the enormous harm that a 2°C
rise is likely to cause compared to a 1.5°C rise, and told us that limiting Global Warming to 1.5°C
may still be possible with ambitious action from national and sub-national authorities, civil society, the
private sector, indigenous peoples and local communities.
City Councils around the world are responding by declaring a ‘Climate Emergency’ and committing
resources to address this emergency.
Full Council believes that:
● All governments (national, regional and local) have a duty to limit the negative
impacts of Climate Breakdown, and local governments that recognise this should
not wait for their national governments to change their policies. It is important
for the residents of Plymouth and the UK that cities commit to carbon neutrality
as quickly as possible.
PLYMOUTH CITY COUNCIL
OFFICIAL
● Cities and city regions have a vital role to play in leading the low carbon
transition. They consume over two-thirds of the world’s energy and are
responsible for as much as 70% of man-made greenhouse gas emissions.
● The consequences of global temperature rising above 1.5°C are so severe that
preventing this from happening must be humanity’s number one priority
● Bold climate action can deliver economic benefits in terms of new jobs, economic
savings and market opportunities (as well as improved well-being for people
worldwide).
The City Council resolves to:
(1) Declare a ‘Climate Emergency’
(2) Pledge to make Plymouth carbon neutral by 2030, and commit to working with
other councils with similar ambitions
(3) Request the Leader to write to the Secretary of State for Environment, Food and
Rural Affairs to provide the powers and resources to make the 2030 target
possible; and commit to working with other councils with similar ambitions
(4) Work with other governments (both within the UK and internationally) to
determine and implement best practice methods to limit Global Warming to less
than 1.5°C
(5) Continue to work with partners across the city and region to deliver this new
goal through all relevant strategies and plans
(6) Report to Full Council within six months with a climate emergency action plan
and new corporate carbon reduction plan
(7) Request the Leader to write to the Chancellor of the Exchequer stating the
concern of the Council with respect to the above, the likely national impact on
the economy and on the wellbeing of citizens, and requesting Government
funding be made available to implement swift appropriate actions in response. 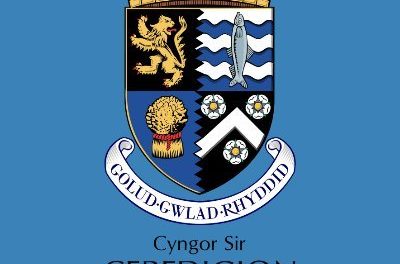 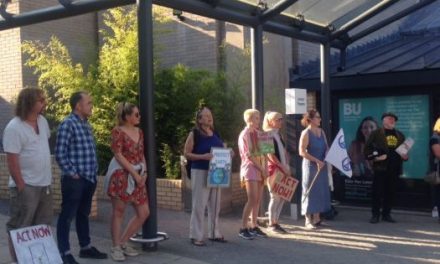 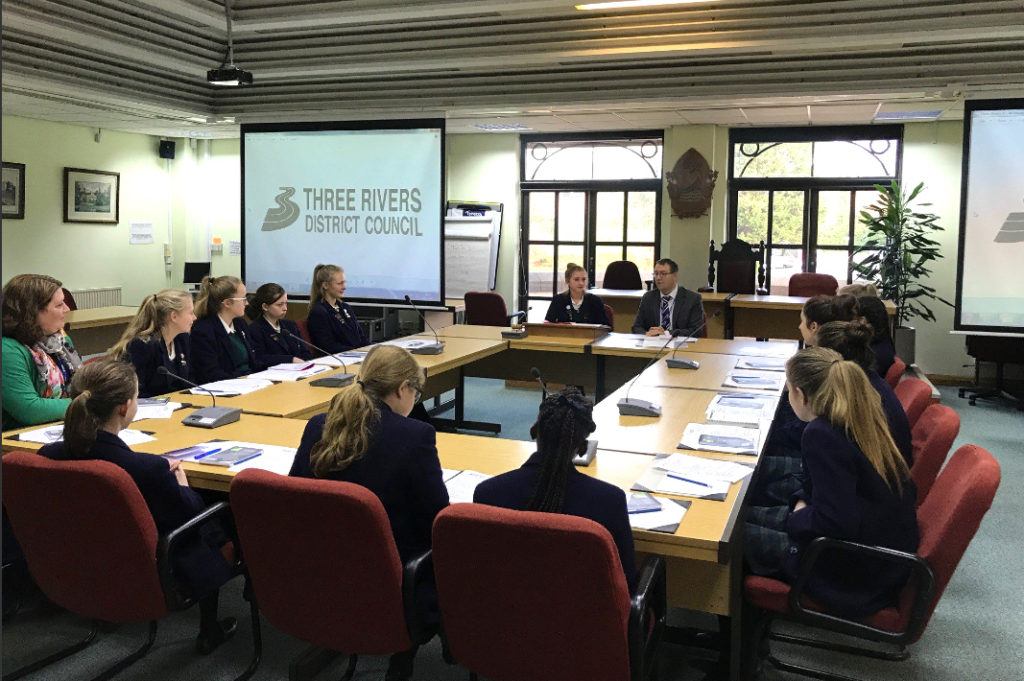 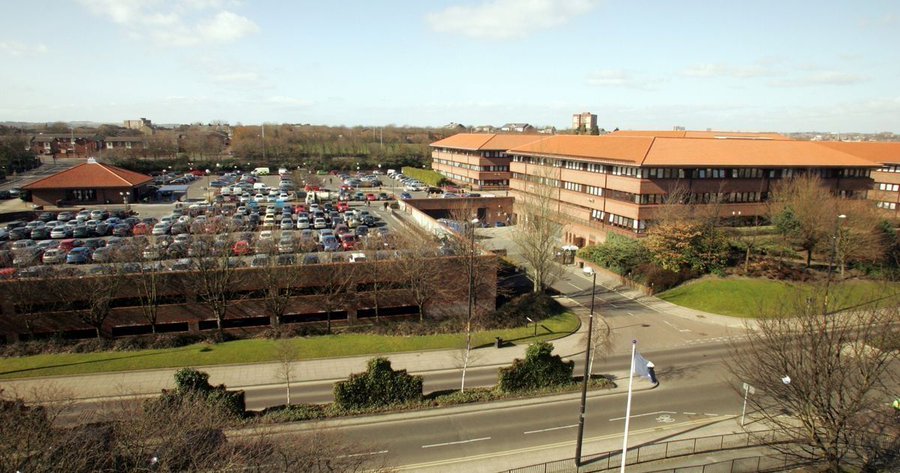