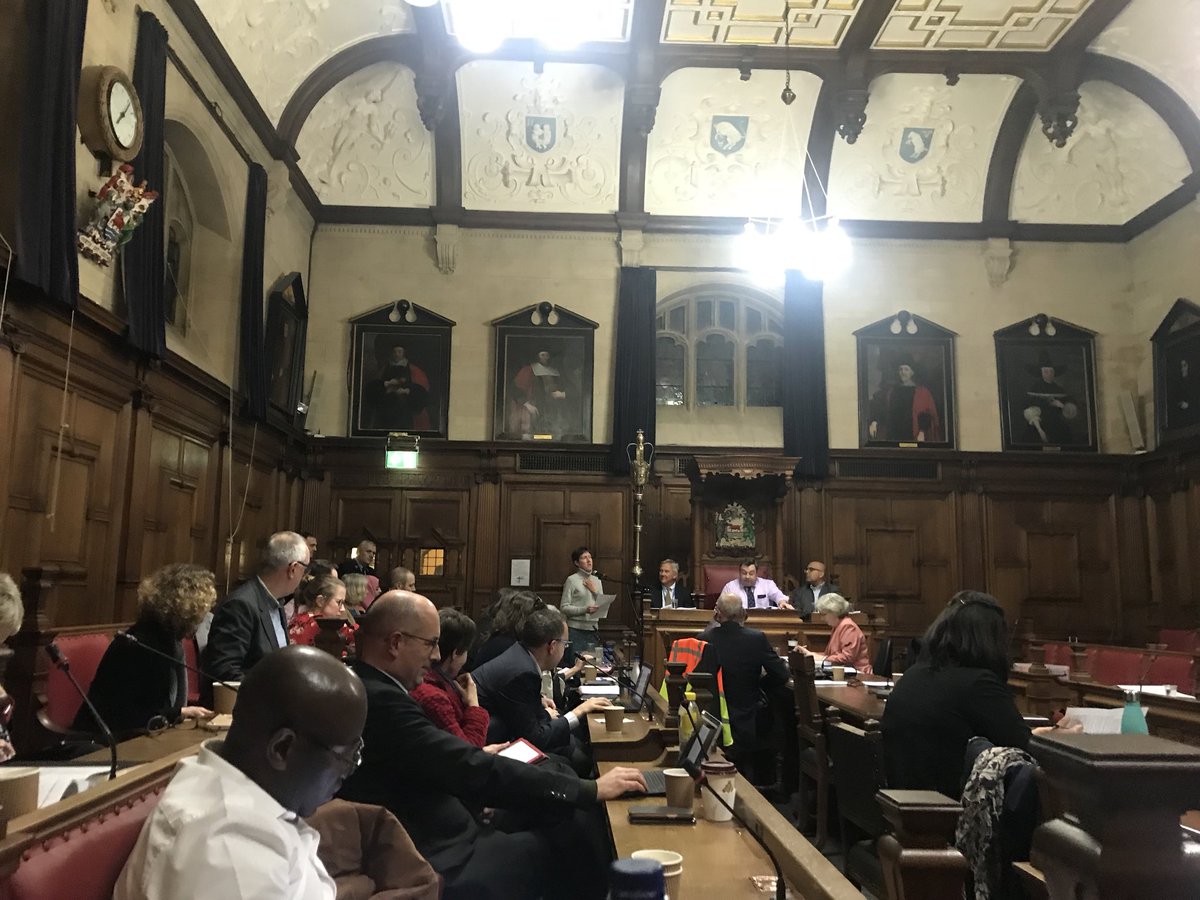 Declaring a Climate Emergency
Proposed by Councillor Simmons, seconded by Councillor Wolff
Green member motion
Council notes that:
a) the recent 2018 IPCC report states that we have just 12 years to act on climate change if global temperature rises are to be kept within the recommended 1.5 degrees Celsius;
b) all governments (national, regional and local) have a duty to limit the negative impacts of climate breakdown, and local governments that recognise this should not wait for their national governments to change their policies. UK cities need to commit to aggressive reduction targets and carbon neutrality as quickly as possible;
c) cities are well placed to lead the world in reducing carbon emissions, as their higher density opens up a range of sustainable transport, buildings and energy opportunities;
d) the Council’s absolute carbon emissions have reduced by just over 10% (10.17%) over the last five years – an average of 2% per year (Source: Oxford City Council ‘Greenhouse Gas Emissions from Local Authority own estate and operations: Reporting year 2017-18’ (August 2018));
e) although the Council’s carbon emissions reduced in 2017/18 due to changes in the national grid, the Council’s underlying energy and fossil fuel consumption actually went UP slightly – a 2.1% increase in electricity, a 0.8% increase in gas and a 5.4% increase in carbon from vehicle fuel. (Source: Oxford City Council ‘Greenhouse Gas Emissions from Local Authority own estate and operations: Reporting year 2017- 18’ (August 2018));
f) although the City Council is managing to deliver absolute carbon reductions – despite the upward pressures on carbon emissions caused by changes in the structure of its operations and services and variability caused by factors
such as the weather – it is not delivering the necessary absolute carbon reductions fast enough to meet either the
UK’s 2050 80% reduction target or the 1.5 degree Celsius target.
In light of the above, the Council therefore agrees to:
1. Join other Councils in declaring a Climate Emergency;
2. Call on Westminster to provide the necessary powers and resources to make local action on climate change
easier;
3. Request Scrutiny to urgently review and make recommendations on revisions to the Council’s 2017-
2022 Carbon Management Plan in light of the recent IPCC report and the latest Oxford City Council data
(published August 2018). This should include the setting of an early carbon neutral target for the City
Council and a governance structure to ensure close monitoring of the Plan;
4. Continue to work with partners across the city and region to deliver widespread carbon reductions. 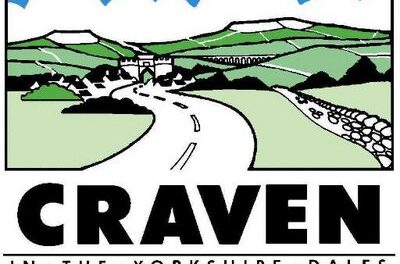 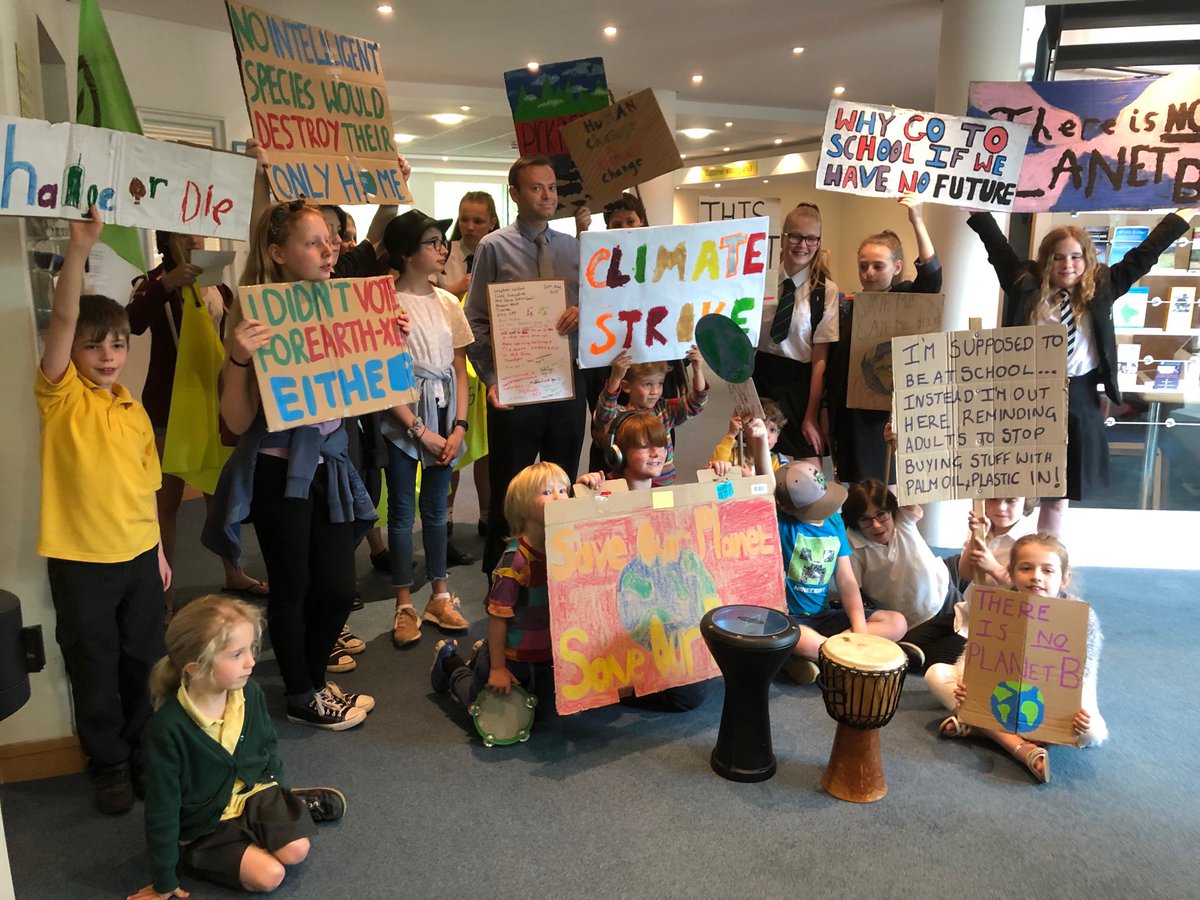 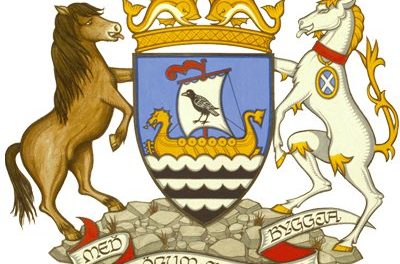 Well done Oxford City Council! May be you can think how you can collaborate with other Climate Emergency declared councils to influence the laggards such as Wiltshire Council, whose Cabinet has already rejected the concept of there being a climate emergency (see: https://wiltshire.public-i.tv/core/portal/webcast_interactive/391270)

A 5.4% increase in carbon from vehicle fuel. Couldn’t we look to changing the buses to hydrogen fuel? Like Swindon, many in London, Birmingham, and elsewhere.