What will it take to meet our Climate Goals? Interactive Story

Paris, 27 November 2018 – Global emissions are on the rise as national commitments to combat climate change come up short. But surging momentum from the private sector and untapped potential from innovation and green-financing offer pathways to bridge the emissions gap. Those findings along with a sweeping review of climate action and the latest measurements of global emissions were presented by authors of the 2018 Emissions Gap Report during a launch event here.

The flagship report from UN Environment annually presents a definitive assessment of the so-called ’emissions gap’ – the gap between anticipated emission levels in 2030, compared to levels consistent with a 2°C / 1.5°C target.

The findings presented today offer the latest accounting of national mitigation efforts and the ambitions countries have presented in their Nationally Determined Contributions, which form the foundation of the Paris Agreement.

Evidence outlined here, just days before the start of the 24th Conference of the Parties to the United Nations Framework Convention on Climate Change (COP24) show global emissions have reached historic levels at 53.5 GtCO2e, with no signs of peaking – the point when emissions switch from increasing to decreasing. Authors assessed that only 57 countries (representing 60 percent of global emissions) are on track to do so by 2030.

That analysis and a review of progress against national commitments under the Paris Agreement makes clear that the current pace of national action is insufficient to meet the Paris targets. Increased emissions and lagging action means the gap number in this year’s report is larger than ever. Translated into climate action, the authors conclude nations must raise their ambition by 3x to meet the 2°C and 5x to meet 1.5°C.

“If the IPCC report represented a global fire alarm, this report is the arson investigation,” said UN Environment Deputy Executive Director Joyce Msuya. “The science is clear; for all the ambitious climate action we’ve seen – governments need to move faster and with greater urgency. We’re feeding this fire while the means to extinguish it are within reach.”

A continuation of current trends will likely result in global warming of around 3°C by the end of the century, with continued temperature rises after that, according to the report findings.

While the authors highlight that there is still a possibility for bridging the emissions gap and keeping global warming below 2°C, the assessment issues a clear warning: The kind of drastic, large-scale action we urgently need has yet to been seen.

To fill this void, the 2018 Emissions Gap Report offers new insight into what meaningful climate action will look like. Through new analysis of global emissions in the context of fiscal policy, the current pace of innovation and an exhaustive review of climate action from the private sector and sub-national level, authors gathered here offered a roadmap for implementing the type of transformative action required to maximize potential in each of these sectors.

Ranging from city, state and regional governments to companies, investors, higher education institutions and civil society organizations, non-state actors are increasingly committing to bold climate action. These institutions are increasingly recognized as a key element in achieving the global emissions goals. Although estimates on the emission reduction potential vary widely, some mention 19 gigatonnes of carbon dioxide equivalent (GtCO2e) by 2030. This is enough to close the 2°C gap.

Complimented by carefully designed fiscal policy, the potential is even greater.

“When governments embrace fiscal policy measures to subsidize low-emission alternatives and tax fossil fuels, they can stimulate the right investments in the energy sector and significantly reduce carbon emissions.” said Jian Liu, UN Environment’s Chief Scientist. “Thankfully, the potential of using fiscal policy as an incentive is increasingly recognized, with 51 carbon pricing initiatives now in place or scheduled, covering roughly 15 percent of global emissions. If all fossil fuel subsidies were phased out, global carbon emissions could be reduced by up to 10 percent by 2030. Setting the right carbon price is also essential. At US $70 per ton of CO2, emission reductions of up to 40 percent are possible in some countries.”

The ninth Emissions Gap Report has been prepared by an international team of leading scientists, assessing all available information, including that published in the context of the IPCC Special Report, as well as in other recent scientific studies.

UN Environment is the leading global voice on the environment. It provides leadership and encourages partnership in caring for the environment by inspiring, informing, and enabling nations and peoples to improve their quality of life without compromising that of future generations. UN Environment works with governments, the private sector, civil society and with other UN entities and international organizations across the world. 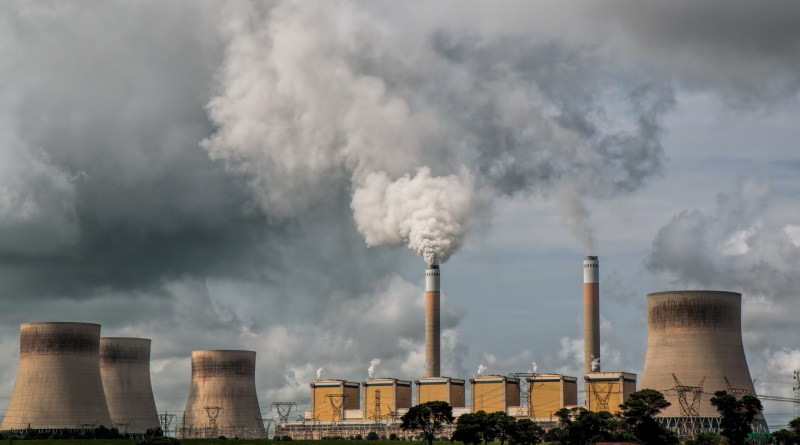 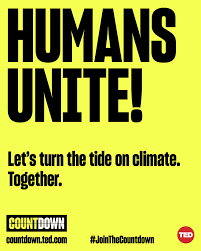 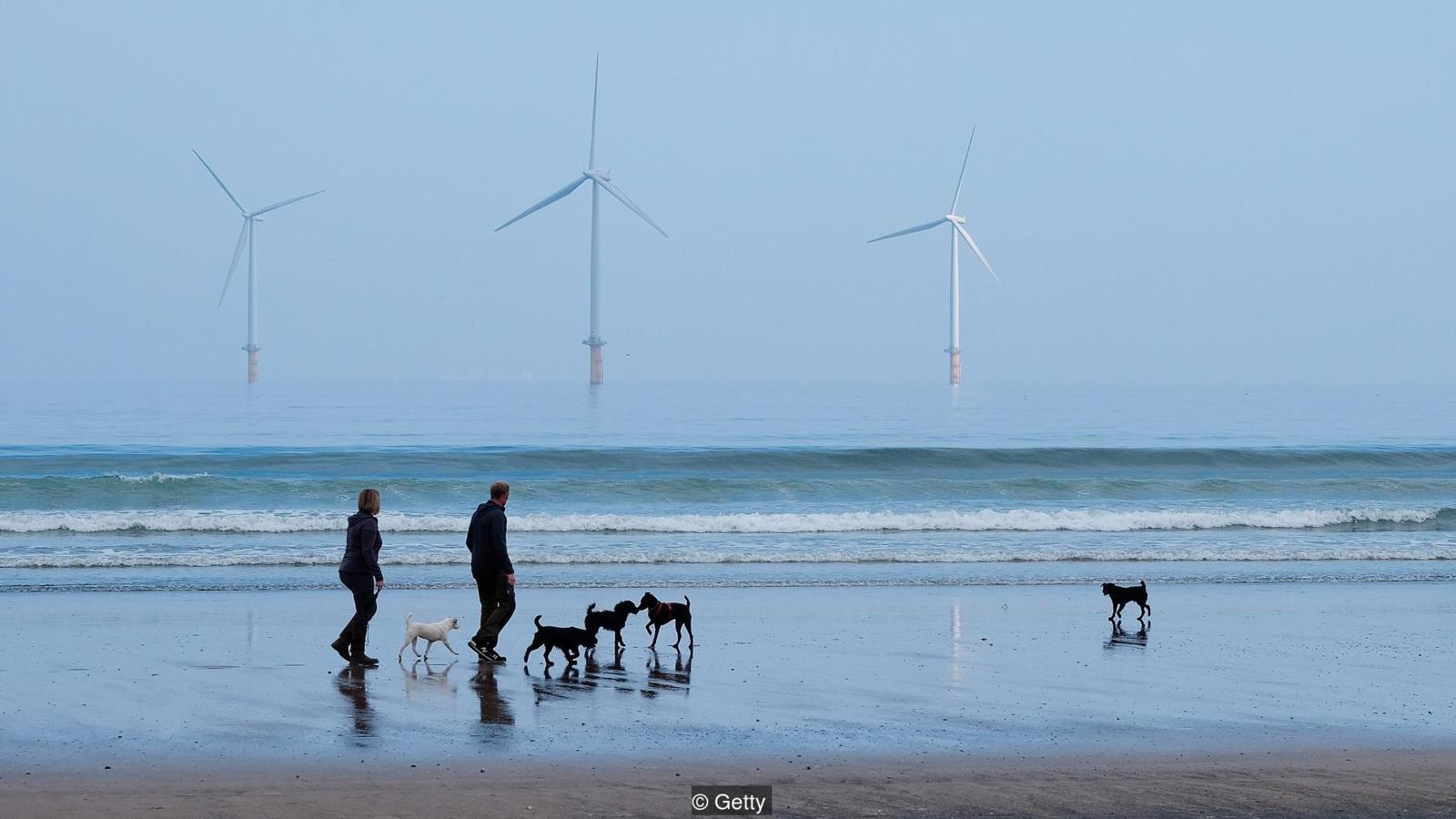 What Can I do about Climate Change?