Motion moved by Councillor Blackman and Seconded by
Councillor Howard
This council resolves to declare a climate emergency.
This council notes that:
 According to the Intergovernmental Panel on Climate Change
(IPCC) urgent and unprecedented changes are needed to
keep global warming to a maximum of 1.5C.
 There has been dramatic changes in the climate as a result of
carbon emissions generated by human activity are already
resulting in drought, floods, extreme heat and poverty, with
hundreds of millions of people due to be affected if global
warming exceeds 1.5C.
 Pollution levels have reached epidemic proportions, with
9,500 Londoners (50,000 people countrywide) a year dying
due to pollution. A loss of biodiversity has seen 25% of
mammals, 41% of amphibians and 13% of birds under threat.
This council further notes that:
 the growing public concern about climate change and
support for radical measures to address it, as manifested by
Extinction Rebellion and schoolchildren’s climate
demonstrations.
 councils can play a key role by changing their own behaviour
and services to reduce emissions and to show leadership and
encourage others to take similar action. It is important also for
councils to work together, locally, nationally and
internationally.
This council resolves to:
 Produce a report on Redbridge’s impact on Climate with an
appropriate action list to stop climate change that will go to
cabinet for approval within 3 months, including measures to:
1. Make the council Carbon neutral by 2030 and being
carbon free by 2050, in line with commitments already
made by over 40 others other councils, from Newham and
Waltham Forest, to Somerset and Scarborough.
2. Undertake a green audit of council services.
3. Prioritise action to tackle air pollution caused by car
emissions, in particular, around schools.
4. Reduce the emissions associated with waste collection
and disposal by encouraging more reuse, minimising
waste and increasing opportunities for recycling.
5. Eradicate single plastic use from Council premises and
promote the eradication of single plastic use in
Redbridge.
6. Look to make new and existing council owned property
as energy efficient as possible.
7. Encourage renewable and sustainable energy in
Redbridge, through the council’s planning, estate
management, investment and procurement policies.
8. Explore municipal renewable energy companies
alongside other London Boroughs.
9. Improve biodiversity and carbon storage (e.g. tree
planting)
10. Provide advice on how residents and businesses can
operate in a more environmentally friendly way.
 Establish a corporate panel that will track the council’s
progress on tackling climate change and make additional
recommendations to cabinet. 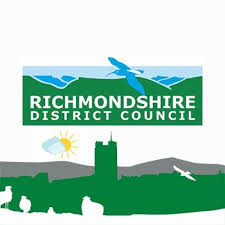 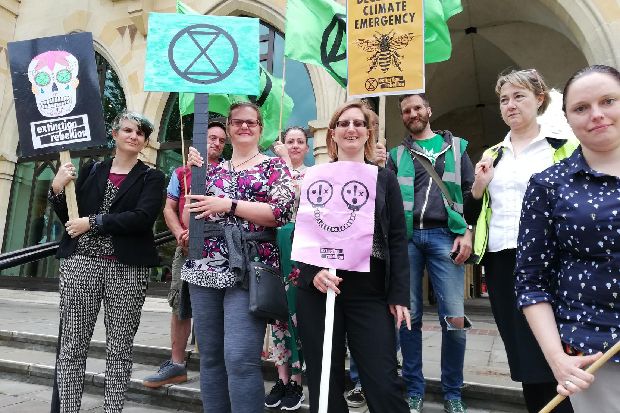 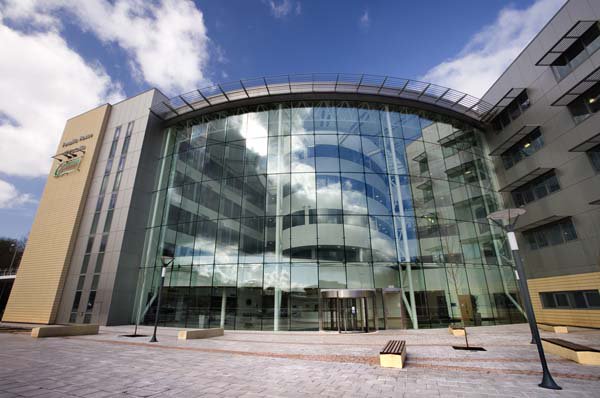