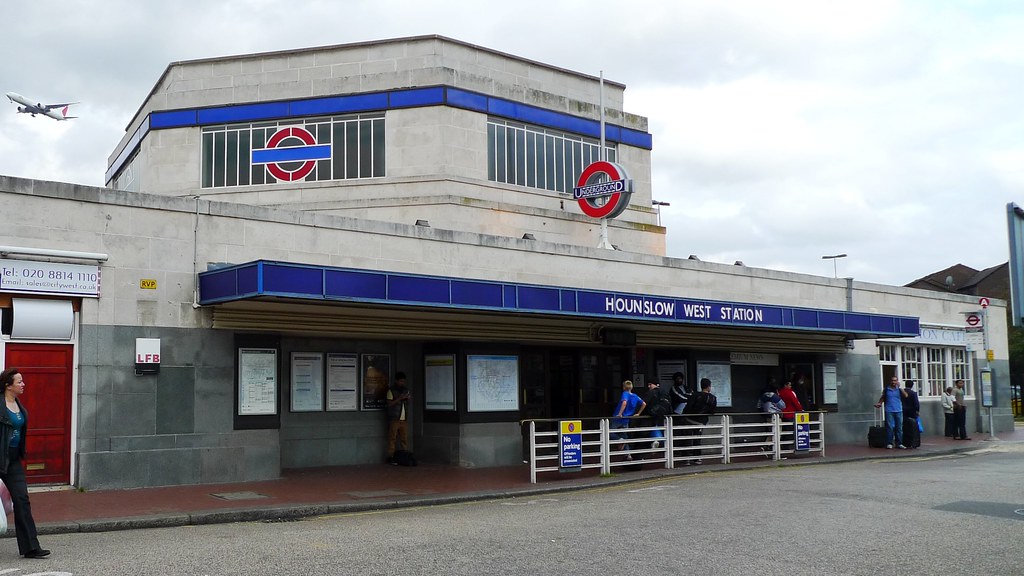 WE DID IT! After an impassioned speech from Tony Firkins, an enthusiastic endorsement from a motion proposed by Katherine Dunne, Hounslow Council have declared a Climate Emergency, and committed themselves to an Action Plan by December. The motion was passed UNANIMOUSLY. pic.twitter.com/Pa353obwmz

The motion that was proposed by Councillor Katherine Dunne and Seconded by Councillor Salman Shaheen. “The impacts of climate breakdown are already causing serious damage around the world. A ‘Special Report on Global Warming of 1.5 °C’, published by the Intergovernmental Panel on Climate Change in October 2018, (a) describes the enormous harm that a 2 °C average rise in global temperatures is likely to cause compared with a 1.5 °C rise, and (b) confirms that limiting Global Warming to 1.5 °C may still be possible with ambitious action from national and sub-national authorities, civil society and the private sector.

We believe that all governments (national, regional and local) have a duty to act and that strong policies to cut emissions also have associated health, wellbeing and economic benefits.

We therefore join with other local authorities, the Mayor of London and the UK Parliament in declaring a ‘Climate Emergency’ that requires urgent action.

Furthermore, we commit to reviewing the existing arrangements in place to reduce the council’s carbon footprint and will identify measures towards a goal of making the council’s activities carbon neutral and ultimately zero-carbon within the shortest achievable timeframe. To enable this, we call upon the government to make available the appropriate powers and funding to local and regional government as well as pursuing policies to decarbonise the national grid and support the production of renewable energy.” 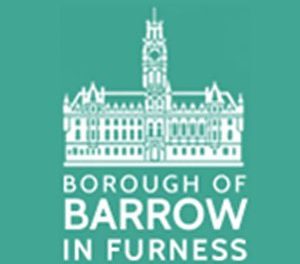 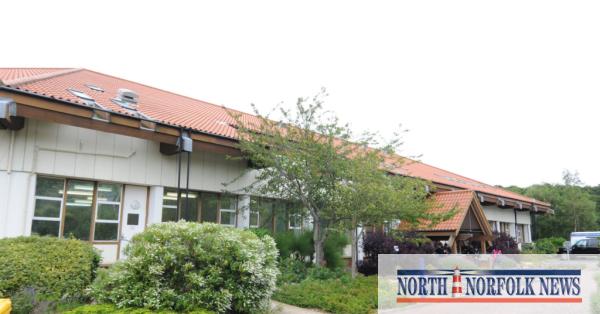 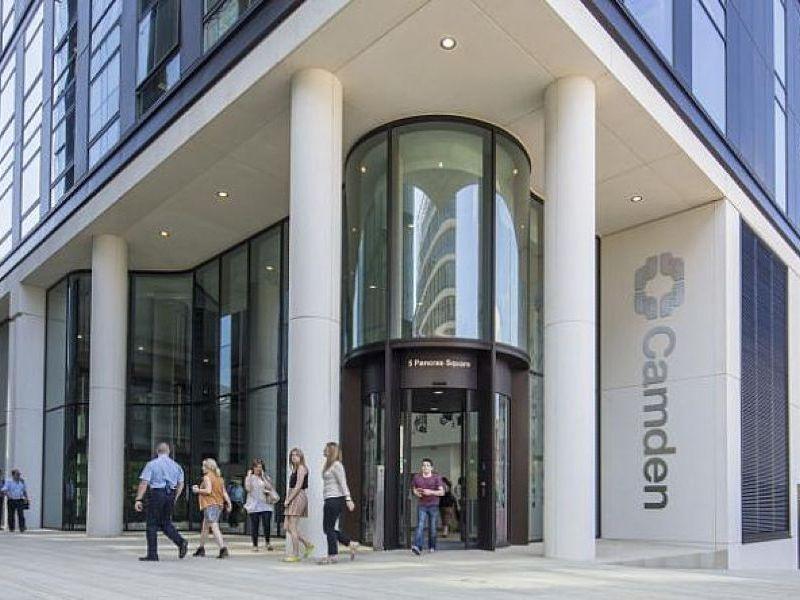