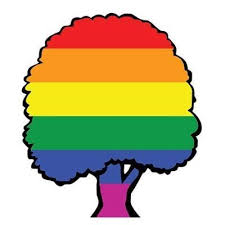 Check our database for the latest council climate action plan

a) The 2018 IPCC report states that we have just 12 years to act on
climate change if global temperature rises are to be kept within the
recommended 1.5 degrees Celsius;

b) All governments (national, regional and local) have a duty to limit the
negative impacts of climate breakdown, and local governments that
recognise this should not wait for their national governments to change
their policies. UK boroughs need to commit to aggressive reduction
targets and carbon neutrality as quickly as possible;

c) Urban areas are well placed to lead the world in reducing carbon
emissions, as their higher density opens up a range of sustainable
transport, buildings and energy opportunities;

d) That meetings are taking place between the Ealing Council
leadership and officers with Ealing Transition, to discuss Ealing’s
response to the climate emergency and that a commitment has been
made to draw up policies that will achieve a target of zero carbon
emissions by 2030, which will be presented to cabinet.

e) That Ealing Council has already demonstrated significant ambition
and achievement in tackling issues around climate change and reducing
carbon emissions, including increasing the borough’s recycling rate,
expanding the network of segregated cycle routes and quietways,
introducing emissions-based charging for parking permits, planted more
than 66,000 new trees over the past four years, delivered over 1,200
‘green doctor’ visits to help residents on low incomes reduce their energy
growth, rolled out 20mph zones to cover two-thirds of the borough,
replaced eight diesel vehicles in the council’s fleet with electric and
delivered more than 40 chargepoints for electric vehicles.

f) Supports the further ambitious proposals in Labour’s 2018 Ealing
manifesto on climate change, including a further expansion of the electric
charging network, fining drivers who sit in parked vehicles with engines
running, moving streetlighting to LED versions to cut energy consumption,
requiring new large commercial buildings to generate at least 10% of their
energy needs on site or locally using renewable sources, encouraging
new housing developments to go car free, delivering the £8.5m Liveable
Neighbourhoods scheme in West Ealing and along the Uxbridge Road,
work towards eliminating the number of dangerous junctions in the
borough, increase the amount of secure bike parking and work with other
public sector bodies to reduce our pension fund’s exposure to carbon
industries.

In light of the above, the Council therefore agrees to:

1. Join other Councils in declaring a Climate Emergency;

2. Call on the UK Government to provide the necessary powers and
resources to make local action on climate change easier (as set out in 3
and 5 below);

3. Aim to make Ealing carbon neutral by 2030, taking into account both
production and consumption emissions;

4. In light of 3. above, request Overview and Scrutiny Committee to
urgently review and make recommendations on revisions to the Council’s
2013-2018 Energy Strategy in light of the recent IPCC report and the
latest Ealing data in order to achieve the revised target;

5. Continue to work with partners across London to deliver widespread
carbon reductions. 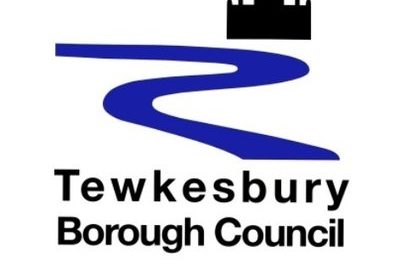 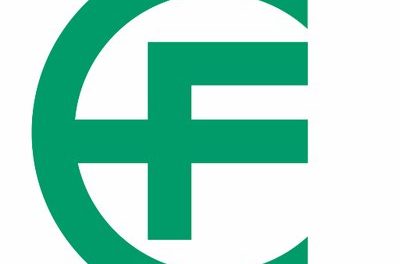 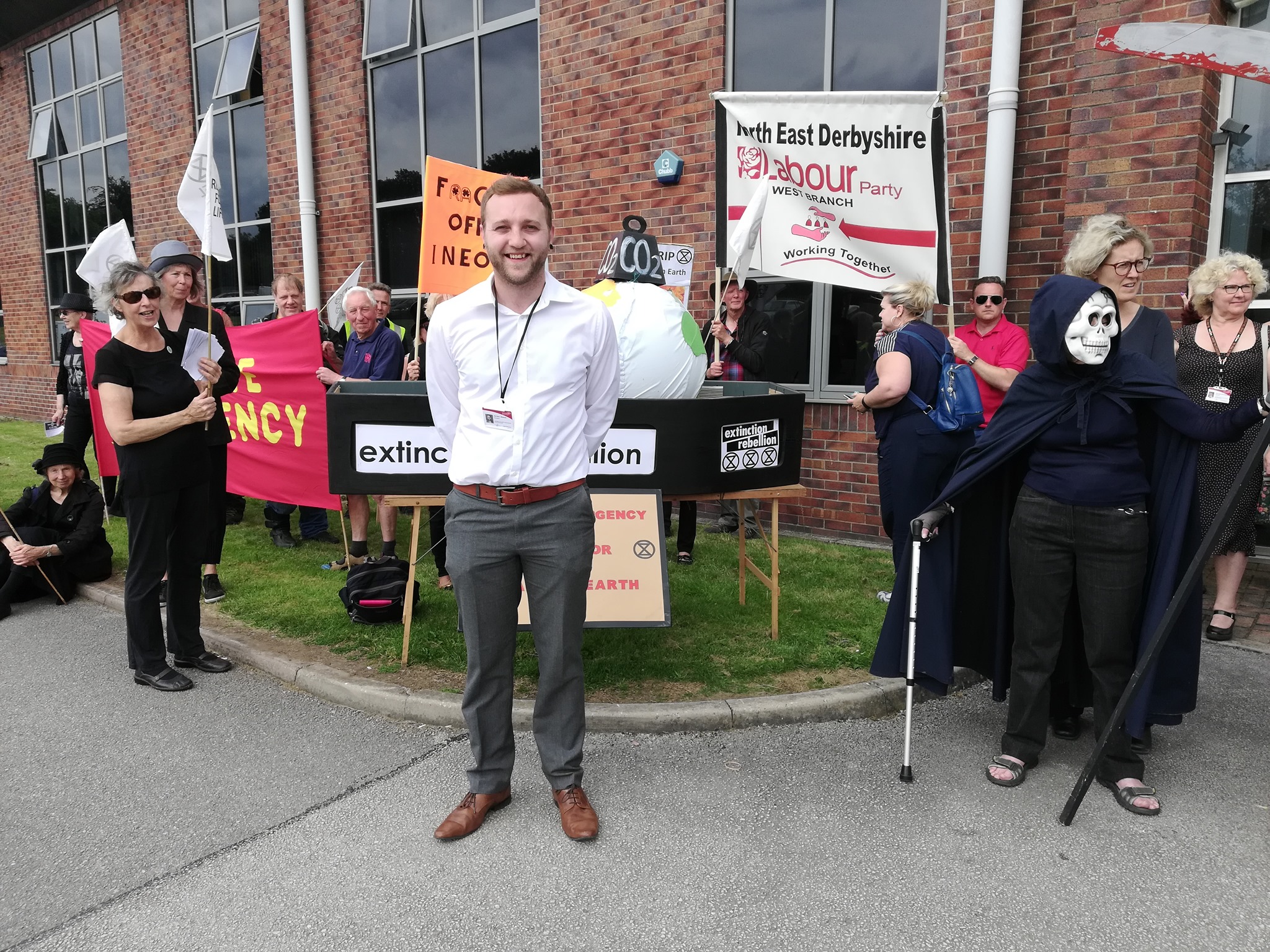 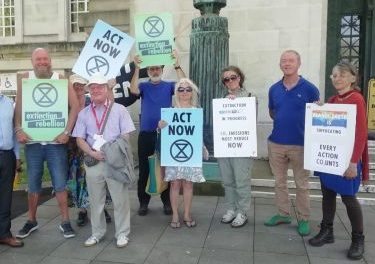