Lambeth Council has published ambitious plans in response to the climate crisis, including the establishment of a Citizens Assembly to ensure borough-wide commitment.

The council has also outlined proposals of how its operations will be carbon neutral by 2030, including making all council buildings energy efficient, using only ultra-low emission vehicles and ensuring all energy consumed by the council comes from renewable sources.

In January, Lambeth became the first council in London to declare a Climate Emergency and the new Corporate Carbon Reduction Plan reasserts the council’s commitment to doing all it in response to the climate crisis.

Cllr Claire Holland, Deputy Leader of Lambeth Council with responsibility for Environment & Clean Air, said: “The climate crisis is real and bold action is essential to protect our planet. The government is not taking it seriously enough, but here in Lambeth we are serious about leading the way.

“Our detailed action plan, which will be reviewed annually, shows our commitment to becoming a carbon-neutral organisation by 2030 and I firmly believe that our Citizens Assembly will be the best way to get the whole borough working towards the same goal.

“It’s important to engage everybody, to change behaviour across the board and make sure our actions as a council are fully transparent and open to scrutiny.

“It’s a bold and ambitious plan, but that’s exactly what is needed to make a difference in the fight against climate change.”

The formation of a Citizens Assembly – funded by the council but organised by independent experts – would enable the council, partners, residents and businesses to build a consensus around a set of proposals in response to the climate crisis that can command broad support from right across the borough.

Lambeth residents would be selected at random, but be fully representative of the borough’s make-up. Together, the Assembly reviews evidence, develops climate change commitments, considers new initiatives, and agrees targets to respond to the climate crisis.

The outcome of the assembly, along with engagement with the borough’s key stakeholders, would be fed into a borough-wide carbon reduction plan for Lambeth to be published next year.

What is a citizens’ assembly?

A citizens’ assembly is ‘a form of deliberative democracy: a process through which citizens can engage in open, respectful and informed discussion and debate with their peers on a given issue’.

Citizens’ assemblies have gained recent popularity because they are viewed them as offering the opportunity for more ‘evidence based decision making’ and seen to confer greater democratic legitimacy, in a wider political context of greater polarisation, pessimism and distrust.

Citizens’ assemblies have been shown to be effective in securing consensus about how politicians and policy makers should address complex and controversial topics. In the UK, assemblies have been used to make recommendations on big issues like how adult social care should be funded in the future.

Internationality, citizens’ assemblies have been used to inform policy on a range of issues, including in a process which has resulted in Texas being touted as the US leader in renewable energy.

In practical terms, citizens assemblies are ‘a group of people who are brought together to discuss an issue or issues, and reach a conclusion about what they think should happen’ 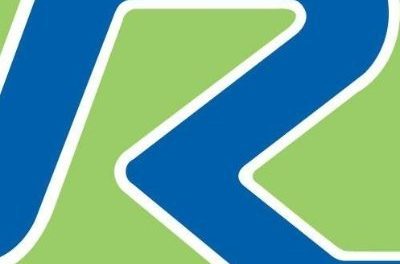 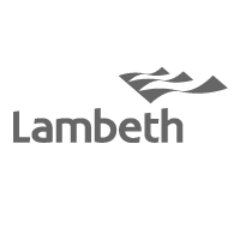 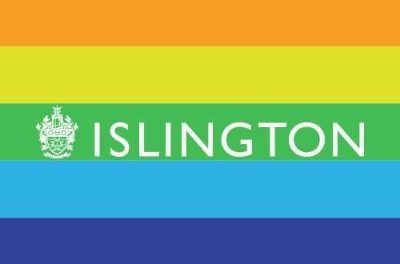