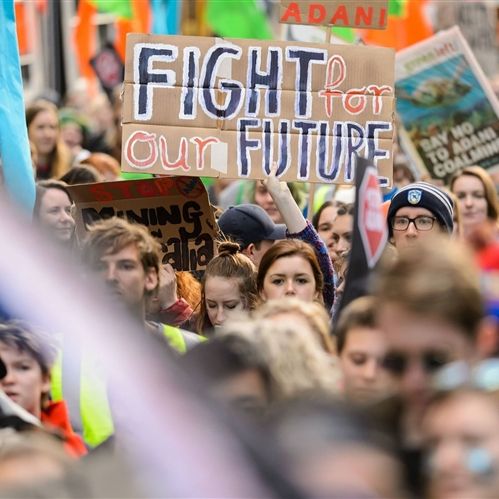 In the county hall we’re having a debate of 2050 v 2030 as Kent Conservatives have editted the climate emergency motion to commit to carbon neutrality 30 years later than Green’s @martinwhybrow and @ExtinctionR demands. #LDReporter

While Kent County Council has shown leadership when it comes to carbon reduction and addressing climate breakdown, there needs to be greater urgency, more focus, ambitious performance targets and reporting.

The Intergovernmental Panel on Climate Change (IPCC) Special Report on Global Warming of 1.5°C described the enormous harm that a 2°C rise is likely to cause compared to a 1.5°C rise. It concluded that limiting global warming to 1.5°C may still be possible with ambitious action from national and local authorities, civil society, the private sector, indigenous peoples and local communities.

Prime exposures to climate change for Kent’s residents include the effects of more severe weather events and coastal flooding, and the rapid loss of biodiversity, which is occurring at “a rate seen only during mass extinctions” according to the World Wide Fund for Nature1.

Individuals cannot be expected to make this reduction on their own. Society needs to change its laws, taxation, infrastructure (including electric vehicle charging) etc., to make low carbon living easier and the new norm2.

Bold climate action can deliver economic benefits in terms of new jobs, economic savings and market opportunities, as well as improved well-being for people worldwide. The Government and the Committee on Climate Change believe the shift to a very low carbon energy future represents the best course for the country’s economic development while also lowering the risk of fuel poverty and reducing air pollution.

“In terms of achievements to date, the significant reduction in carbon emissions from the roll-out of LED streetlights across the county was an excellent step forward by KCC and there is also important work within the Kent Environment Strategy and other initiatives such as the Active Travel Strategy and emerging Energy and Low Emissions Strategy.

KCC recognises the Climate Emergency and will commit resources and will align its policies to address this.
KCC will set a target of carbon neutrality from its activities and those of its trading companies by 2030 using the Carbon Trust framework, with an Action Plan for achieving this.
KCC will report annually at full council on its progress towards the target.
KCC will work with partners and contract providers and will investigate all possible sources of external funding and match funding to support this commitment as well as writing to central government with respect to the emergency to request funding to implement swift appropriate actions in response.”

1. The World Wide Fund for Nature (WWF) has called for government leadership to make the changes necessary to reduce carbon emissions. According to the WWF Living Planet Report 2018, “Earth is losing biodiversity at a rate seen only during mass extinctions”. The losses in vertebrate species – mammals, fish, birds, amphibians and reptiles – averaged 60% between 1970 and 2014.

2 To reduce the chance of runaway global warming and limit the effects of climate breakdown, it is imperative … view the full agenda text for item 13. 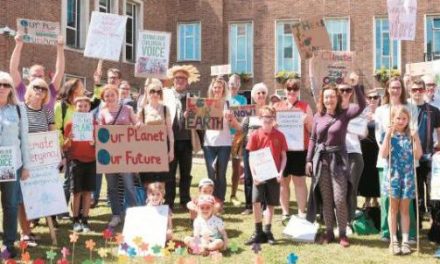 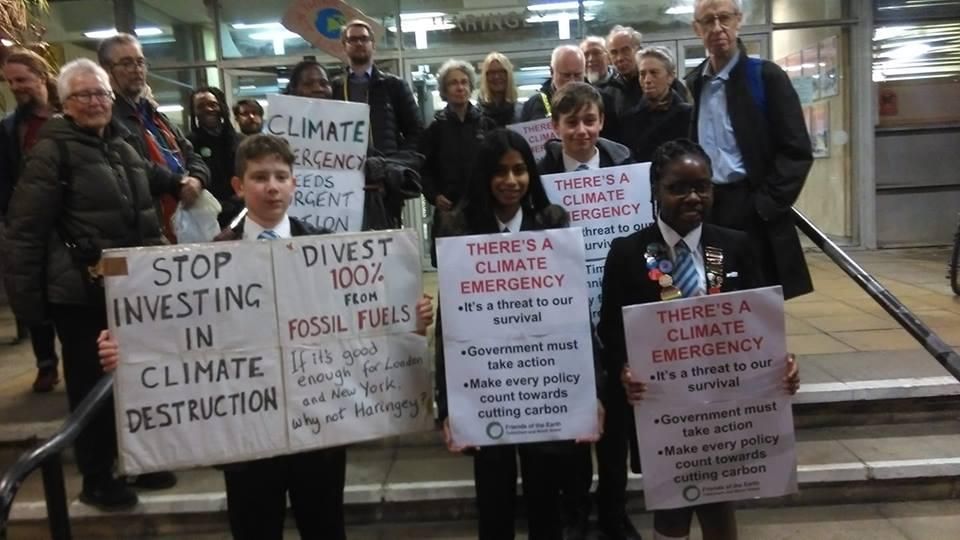 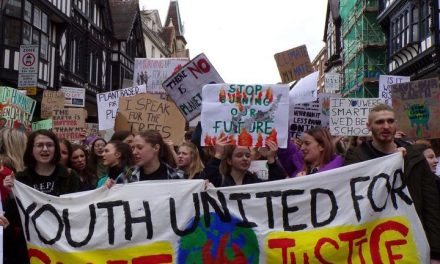 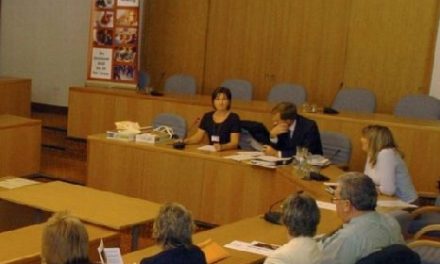