This report details a proposal to declare a Climate Emergency and commit to action to achieve carbon neutrality.  Executive is asked to approve the recommendations.

26.1      Councillor P Smart introduced the report, explaining that ‘Climate Emergencies’ had been declared by a number of Councils to show their concern over the Intergovernmental Panel on Climate Change’s findings which recognise the adverse global impact of the changing climate. Councillor Smart explained that the decision to make the declaration was being brought to Executive to enable it to be taken quickly and to allow for action to be agreed.

26.2      Councillor Smart commented that declaring a ‘Climate Emergency’ would only be the beginning of a large amount of work to achieve carbon neutrality by 2030. A cross party working group would be created to draft a Climate Change Strategy and Action Plan. Councillor Smart explained some of the projects which the Council had already undertaken to reduce its carbon footprint and noted that the report proposed £100,000 per annum of capital expenditure to fund the plan, as well as £50,000 to fund officer support in developing the Climate Change Strategy and Action Plan.

26.3      In accordance with Standing Orders Part 3 Section 3 Paragraph 3.5, the following questions were asked:

‘Why has the Executive not put forward this proposal as a declaration for the full Council which is the position taken by the other councils, including Suffolk County Council, mentioned in the Report, which have declared climate emergencies?’

26.4      Councillor Smart explained that it had been felt that the proposal needed action at the earliest opportunity and so rather than waiting for a debate at the next meeting of Council a report had been brought to Executive. Councillor Smart commented that the benefit of the report being considered by Executive was that resources could be allocated and stated that Ipswich was no less committed than other Councils.

Can the Executive confirm that any Action Plan under this proposed Strategy will contain robust performance and monitoring procedures thereby avoiding the failures evident in other related strategies, for example in modal shift in transport or the Clean Air Strategy, which although promising change have achieved no measurable improvement or even seen declines in standards?

26.5      Councillor Smart confirmed that Performance and Monitoring would be an important part of the Action Plan.

Given this Council’s commitment to building more social housing over the proposed plan period, should not the Executive now change its policy on construction standards and insist such housing is built to a zero or net zero carbon specification?

26.7      Councillor Fisher asked whether the target of Carbon Neutrality by 2030 covered the Council’s Wholly Owned Companies. Councillor Fisher commented that a number of the initiatives implemented elsewhere listed in paragraph 2.8 of the report had been suggested by Councillors previously and that the changes to garden waste collections did not help the Council to achieve its carbon neutral aspirations. Councillor Fisher also expressed concern that the declaration was being made at Executive rather than at Council.

26.11   Councillor Rudkin commented that the availability of the Upper Orwell Street (North) car park to petrol, diesel and LPG cars was important to ensure road safety near the new school, which she hoped would encourage people to travel there more sustainably.

26.12   Councillor Jones said that it was important that the Council was calling on the government to make resources available to help achieve climate neutrality, commenting that there needed to be huge investment in public transport and cycling infrastructure to break many people’s dependency on their cars.

26.13   Councillor Ellesmere commented that the Council had a good record on reducing its Carbon footprint and said that this report would allow for further significant improvements.

Reason:  To confirm its continued commitment to achieving a reduction in carbon emissions and delivering the aims of the Building A Better Ipswich 2017 Corporate Plan.

Reason:  The government has a duty to limit the negative impacts of Climate Breakdown, and support local authorities commitments to carbon neutrality as quickly as possible.

Reason:  To engage with all local stakeholders to formulate and agree a robust Climate Change Strategy and Action Plan that achieves carbon neutrality by 2030. 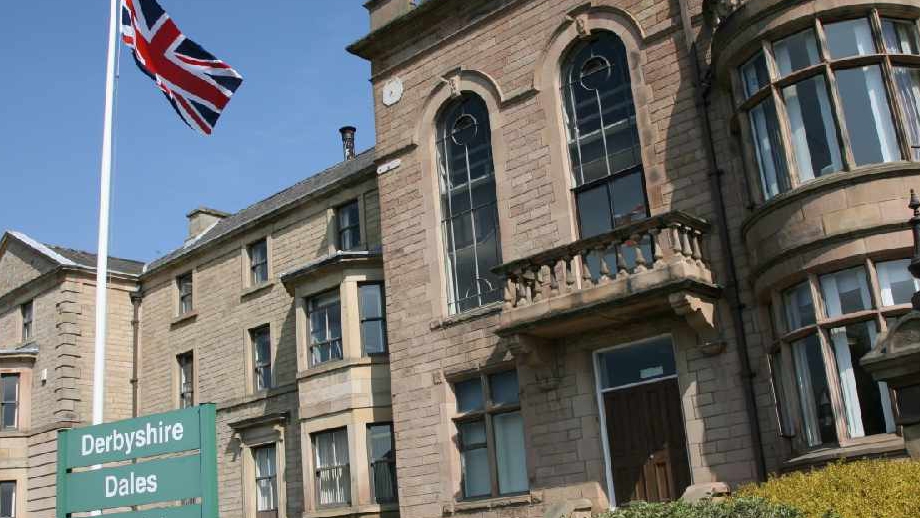 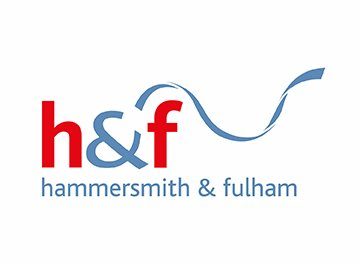 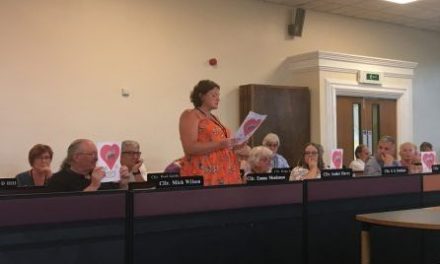