MORE trees and wildflowers along roads and new investment in energy-saving initiatives are among the measures set to be taken by Hampshire County Council in a bid to tackle climate change.

County bosses have approved plans to create a £1m fund to pay for the measures which include solar panels and LED lighting, writes Maria Zaccaro of the Local Democracy Reporting Service.

Becoming carbon neutral by 2050 and reviewing county council policies and strategies over the next five years were also among the moves agreed by cabinet members on Monday.

The initiatives came after the authority declared a climate emergency last year and set up a commission to look into the actions to tackle climate change over the next three decades.

The Conservative-controlled authority has also revoked a policy approved in 2013 which prohibited large wind turbines and wind farm developments on county land.

The council said the original policy “goes against the key principles of the emerging strategy”.

In an official report it also said: “Revoking it would send a strong message that the county council is taking this issue seriously. Any decisions on changes to county council land use will be subject to the normal approval processes and will be assessed on its own merits.”

At the meeting opposition Liberal Democrat councillor Martin Tod asked the authority to consider a “more ambitious date” as he said district councils across Hampshire were aiming to become carbon neutral earlier than 2050.

He also sought an assurance that the action plan will come before cabinet as it progresses.

A review of the flood-risk management strategy and the transport plan is also being undertaken.

Cllr Rob Humby, deputy council leader and cabinet member for economy, transport and environment, said: “It’s imperative that we place climate mitigation and resilience at the heart of our policy and decision-making.

“We need all the county council’s services to contribute to reducing emissions and building resilience – replacing transport fleets with electric vehicles, reducing carbon from street lighting to name just a few areas.”

HCC leader Cllr Keith Mans has requested regular updates on the action plan so that cabinet can oversee progress. 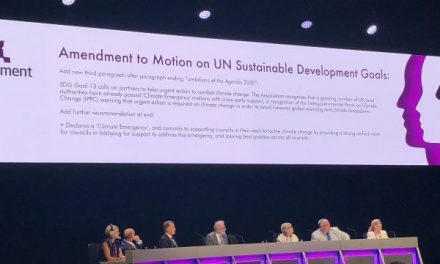 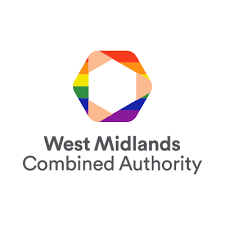