It makes Greater Manchester the first “integrated care system”– NHS bodies and council social care working together – in the country to declare a climate emergency.

The Partnership will now develop and agree a plan before the end of the year that will show how the NHS will meet its obligations under the Climate Change Act to achieve net zero carbon emissions by 2050.

It will also support the pledges the Partnership has made to fulfil the Greater Manchester Five Year Plan for the Environment, which has set out the bold ambition for the city region to be one of the globe’s healthiest, cleanest and greenest city-regions and to be carbon neutral by 2038. (1)

The Greater Manchester Health and Social Care Partnership plan will build on existing work already underway to cut the harmful impact of NHS activity on the environment. This includes:

Lord Peter Smith, chair of the Greater Manchester Health and Social Care Partnership, said: “The NHS has recognised climate change as the greatest threat we face to our health and wellbeing. This is urgent and we need to act now.

“Many individual NHS organisations are taking action already but we are the first integrated care system to make this statement of a climate change emergency.

“This means we can have an impact more quickly, for example by changing the products we buy across multiple NHS trusts, implementing new ways of using products such as medical gases and improving transport to and from NHS sites.

“The NHS has always been a strong advocate for social justice and it is critical that we respond to this threat to our way of life.”

Dr Murugesan Raja is a local GP, a respiratory specialist and is part of Manchester’s climate change board.

He said: “We know that temperature extremes, air pollution and events such as flooding can have a damaging effect on health, particularly of more vulnerable people such as the young and the old.

“Air pollution causes the condition of people with asthma and breathing difficulties to get worse and particularly affects poorer communities. It is also an attributable risk factor for cardiac problems and lung cancer.

“As doctors we have a role to prevent these things from happening.

“For example many GPs support their patients to take a stroll in their local park, to join a walking group or to work towards doing a Parkrun. Those things lead to people being more physically active, to enjoy green space around them and to make new friends, which is good for their mental health.”

The Greater Manchester Health and Social Care Partnership leaders have decided to act because:

Examples of areas likely to be included in the Partnership’s “sustainable development management plan” are:

The plan will now be considered by the Partnership’s member organisations with the aim of agreeing it by the end of this year. 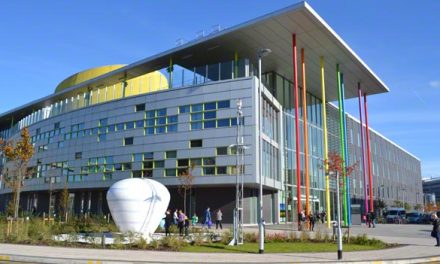 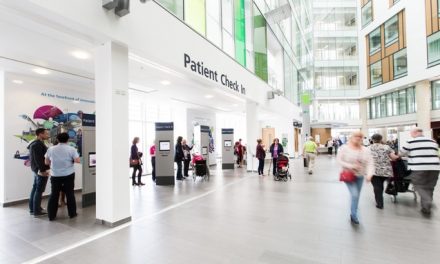 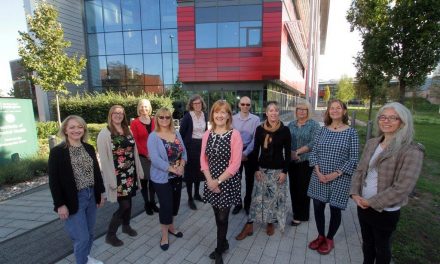 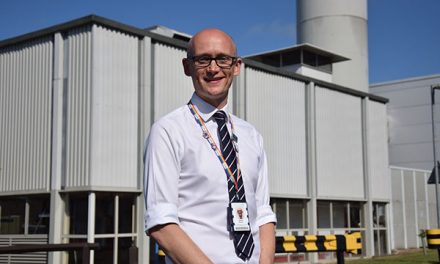