“Council records its full support for the decision of the First Minister to declare that there is a climate emergency. Council notes and endorses the First Minister’s commitment to heed the science underpinning the declaration of a climate emergency, in particular the role of the Intergovernmental Panel on Climate Change, whose work is critical to understanding the drivers of climate change, its impacts, and future risks, and how adaptation and mitigation can reduce those risks.

Council welcomes the recent report by the UK Committee on Climate Change recommending a new target for the UK to achieve net-zero greenhouse gas emissions by 2050, and a net-zero emissions date for Scotland of 2045. Council further notes the committee’s recommendation of new interim targets for Scotland of a 70% reduction by 2030 and 90% reduction, equivalent to carbon neutral, by 2040.

Cities must show leadership on climate change, and Council welcomes the progress already made in reducing Glasgow’s carbon emissions, in particular that the city has already met and exceeded its carbon reduction target for the year 2020. Council notes that the city has achieved this through a wide-ranging set of actions, not only by the Council, but also by the citizens of the city, and other stakeholders, in key areas such as transport, energy efficiency, and renewable energy.

Council understands that climate change is not just an environmental challenge, but is also a social justice issue, and that decisive and inclusive action now is essential to minimise the disproportionate impacts that climate change will have on our most vulnerable communities.

Council notes that the Strategic Plan approved by the Council in November 2017 sets a carbon neutral target for the city of 2037. Council welcomes the decision of the Environment, Sustainability, and Carbon Reduction City Policy Committee to establish a Climate Emergency Working Group, with all-party membership and representation from citizen activist groups, as well as the Chamber of Commerce.

Council resolves to declare a climate emergency and looks forward to receiving the report and recommendations of the Climate Emergency Working Group after the summer recess, recognises that these are likely to be radical and challenging for both the Council and the wider city, and commits to using these recommendations as the basis for delivering the decarbonisation of the city in response to this climate emergency.” 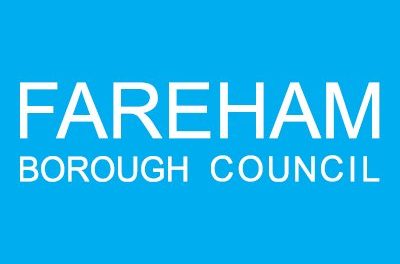 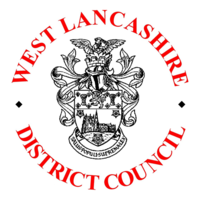 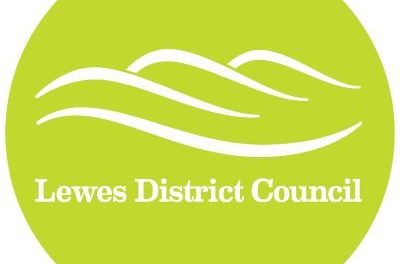