Mrs Hanson moved the following motion as set out in the Council Agenda:-
‘Cumbria County Council has long recognised the importance of tackling Climate
Change. This Council remains fully committed as we seek to reduce our own carbon
emissions. To date this Council has:-
• Reduced emissions through our waste contract and reducing waste to
landfill
• Introduced low energy schemes in many of our buildings
• Introduced the use of low emission fleet vehicles and pool cars
• Installed LED street lighting
However, this Council cannot tackle Climate Change in isolation and we will
collaborate with our 6 district authorities and our national parks colleagues as
indicated in the Cumbria Joint Public Health Strategy – “To become a “carbon
neutral” County and to mitigate the likely impact of existing climate change”.
This Council therefore welcomes the recent decision by Parliament to declare a
Climate Change Emergency in the UK, including Cumbria. We now call upon the
Government to produce a clear plan of action, backed up by sufficient resources, to
address this existential threat.’
Mrs Hanson said that in Cockermouth communities had experienced 1 in 1000 year
floods on at least a couple of occasions in the last 10 years and these were
becoming more and more common. With rising sea levels and extreme weather noone should be questioning whether there was a climate change emergency.
Mrs Hanson referred to an event being held next week in Carlisle called the Climate
Emergency Action Summit, and encouraged all members to attend.
Mr Ellis commented that although he supported the motion, he had concerns about
the notion that Climate Change was responsible for all of the flooding issues, which
were becoming more prevalent. He referred to a report from the Intergovernmental
Panel on Climate Change which stated there was no correlation between increases
in temperature and the flooding being experienced throughout the world. Mr Ellis
also felt there was a misconception of the timescales being quoted last year which
were saying that the human race had just twelve years to limit the most devastating
impacts of global heating, and that this needed to be done without delay to prevent
the global temperatures from rising above 1.5 degrees centigrade. Mr Ellis said he
thought Cumbria should take advantage of the assets in the county and develop
more sustainable solutions such as wind generation and solar energy.
Mr Marriner said that climate change was not a new concept, and had been around
for a very long time. There were many activities which impacted on the effect of
climate change and he urged the Government to find solutions by using new
technology.
Many members spoke in support of the motion and recognised that the planet was
facing a serious threat from climate change, and that there was ‘no Planet B’.
On conclusion of the debate it was RESOLVED unanimously that Cumbria County
Council call upon the Government to produce a clear plan of action, backed up by
sufficient resources, to address this existential threat. 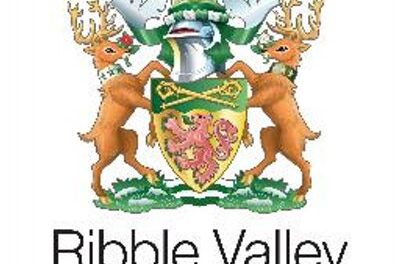 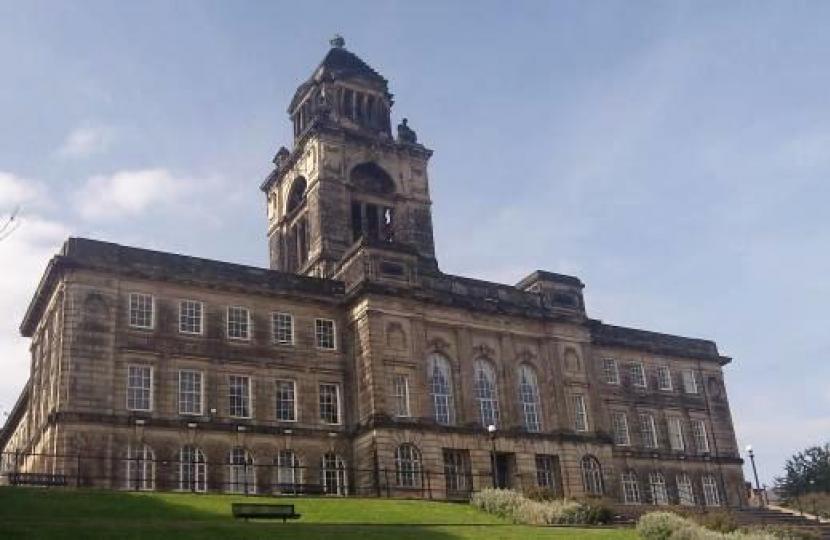 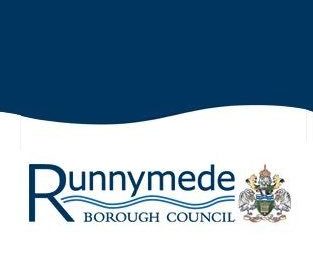