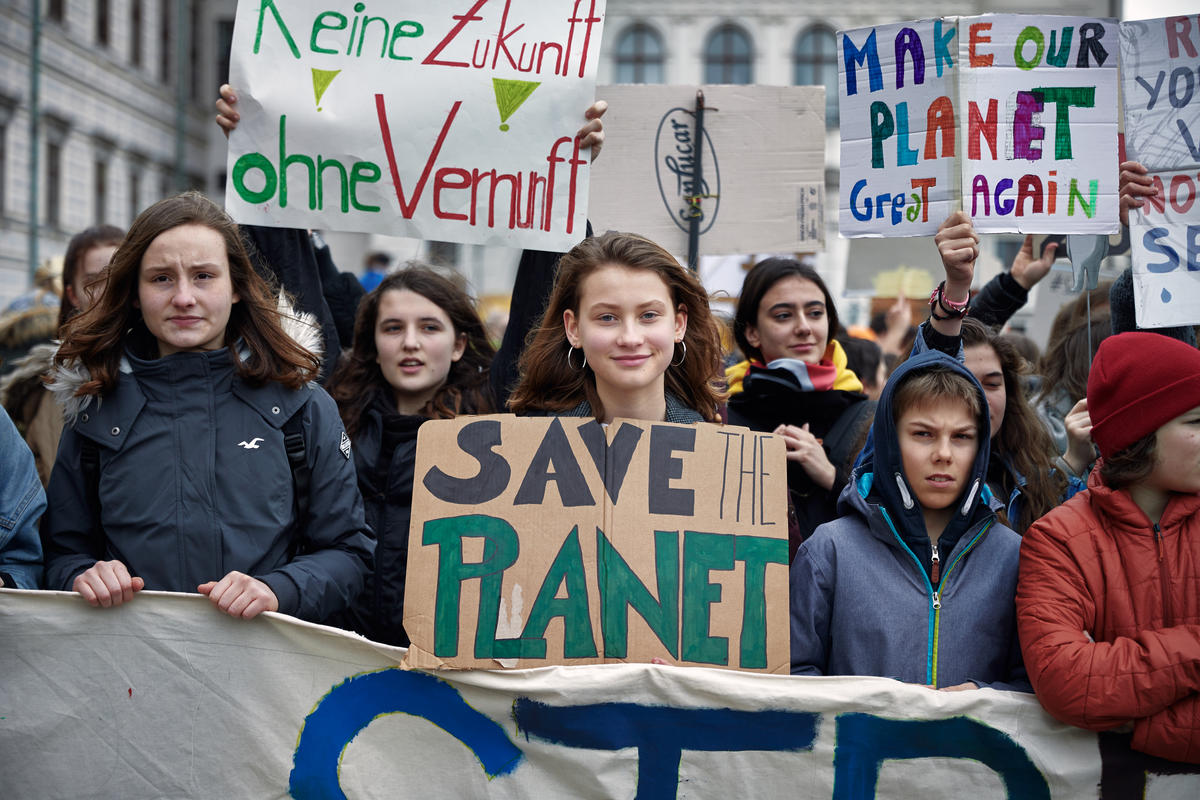 The dust has now settled on our ‘Climate & Environmental Emergency Conference in Lancaster on 29th March and all the feedback we’ve had suggests that it was much appreciated by the 200 people who attended. We’re gradually processing the videos of several of the sessions, but we were unable to meet our ambition of recording and broadcasting every session due to a lack of volunteers on the day. You can access the videos and transcripts, as they are processed, here. There’s a great written summary of the Conference, based on the sessions he attended, from Geoff Barnard, here.

Moving forward, we need to urgently build a supportive network for both activists and Councils to turn their aspirations into action. How can we work together and support each other to make the (almost) impossible possible? We encourage everyone to join in the discussion at https://3.basecamp.com/4185879/join/n9tTKkws8hgx, where you will find the presentations from the conference, shared carbon reduction plans, and hopefully much more (that depends on your contribution). Why not start with a paragraph about what you’re working on in your local area, or what expertise you can offer or need? Get in touch if you are willing to help with any aspect of governance or practicalities, such as social media, website and lobbying.

We maintain a list of Councils that have declared a Climate Emergency (and in a couple of cases an Ecological/Environmental one too), which includes their political makeup. To date, 58 1st & 2 tier Councils have declared a ‘climate emergency’. 25 are Labour controlled, 11 Conservative, 2 Lib Dem, 1 Plaid Cymru, 1 Independent and the rest ‘no overall control’. 24 of the motions were proposed by Labour Councillors, 18 by Greens, 11 by Lib Dems, 2 by Independents, 2 by Plaid Cymru and 1 by a Conservative Councillor.

It’s not always easy to work out just what a council has declared. At present we collaborate with Cedamia in Australia, who maintain the global map we link to on our website, and include councils that use the words ‘climate emergency’. But this wording can include such statements as “”Declares its recognition of global climate and biodiversity  emergencies” so we do need to continue a discussion on what an ideal motion would look like, and what constitutes a declaration. It’s also not always possible to know for a while how much a motion has been amended before it was passed, as minutes can often be published several weeks after the Council meeting. Preston City Council are the latest to declare a ‘Climate Emergency’ yesterday, and their motion is based on some of the best so far, including the one passed by Carlisle.

In an interview with Manchester Climate Monthly, Prof. Julia Steinberger from the University of Leeds, says “I am very encouraged by the efforts to get city councils to declare climate emergencies, because these are explicitly seen as a tool for longer term engagement. Nothing will be solved overnight by a city council declaring climate emergency, but these declarations are brilliant tools for highlighting inconsistencies: between the policies supported by city councils and the long term health and existence of their inhabitants under climate change.”

Bristol University became the first Higher Education Institute to declare a ‘climate emergency’ this week. “Calling a climate emergency highlights the urgency of the task we are engaged in and I hope others join us in increasing their action on this, the biggest challenge we face,” said Professor Judith Squires, deputy vice-chancellor and Provost of the University of Bristol.

The Government confirmed this week that it will miss it’s carbon targets by a widening margin. A new official report released on Wednesday by the Department for Business, Energy, and Industrial Strategy (BEIS) updates energy and emissions projections for the next three Carbon Budget periods, which run through to 2032. The update confirms that while the UK is on track to comply with the current Third Carbon Budget, which runs from 2018 to 2022, it is expected to miss the Fourth and Fifth Carbon Budgets by a wider margin than previously expected, based on current policies.

77 MP’s from all the main political parties have so far signed the Climate Emergency Early Day Motion. Contact your MP today to ask them to sign it too.

There’s a list of local petitions at Current petitions so if your Council hasn’t declared yet, and there isn’t a petition already, do read our guide on the page and set one up yourself.

What would Declaring a Climate Emergency look like? is an article worth reading from Greenpeace.

Climate Emergency Solutions Summit. For those of you not involved in local elections, you might want to take yourself off to the Centre for Alternative Technology in Machynlleth for the Climate Emergency Solutions Summit with Paul Allen on 3rd May. Participants will be able to “share good ideas of what works, explore how we can overcome barriers, highlight multi-solving opportunities, cross-fertilise new ideas and nurture unexpected outcomes and join forces to develop a movement to deliver the emergency solutions so urgently needed”.

The second Ctrl Shift: An Emergency Summit for Change from 8th-10th of May in Stoke-on-Trent, “seeks to catalyse a network of change-making organisations, networks and independent practitioners, creating a movement for positive social, economic and environmental change. We are developing a shared agenda to shift power over our democracy, economy and environment to people and communities across Britain.”

That’s all for now, but we need you to help with getting a full house of declarations by the end of the year, and with supporting each other to implement them. For this we’ll need to work out how we can effectively exert pressure on the Government, along with the Climate strikers and Extinction Rebellion to persuade them that this really IS an emergency.

Follow us on Facebook and Twitter, if you don’t already, for regular updates on declarations, and do let us know if you have any news for us.