The Council declared a Climate Emergency in July 2019 and a Climate Emergency Initial Action Plan was approved by the Council in January 2020. This document – the draft Climate Emergency Detailed Action Plan – develops the initial action plan. It is not intended to be a fixed and complete five-year plan as there is a need to balance completeness against the urgency of action that the climate emergency requires. Therefore, it will constantly be under development and review as new opportunities for action are found.  It is presented in three parts.

Section A updates the initial plan which was in a tabular form and the aim is to give an overview of how the initial plan has developed. Updates to Section A are shown in bold. Achievement of some actions has been delayed. Other actions have been progressed earlier than envisaged.

In the rest of the document the actions are ordered differently to the initial action plan and are divided between actions where CDC will be the lead, although others also have an important role (section B) and actions where others  – individuals and organisations – will be the key partners (section C), although CDC will still have an important role. This latter case applies to the achievement of the area-wide target of 10% emissions year on year until 2025. Therefore, the key part of Section C is a process for involving individuals and organisations of all kinds in reducing the area’s emissions. 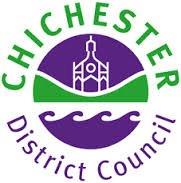 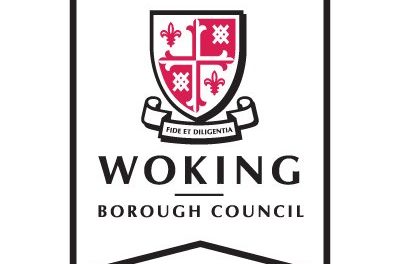 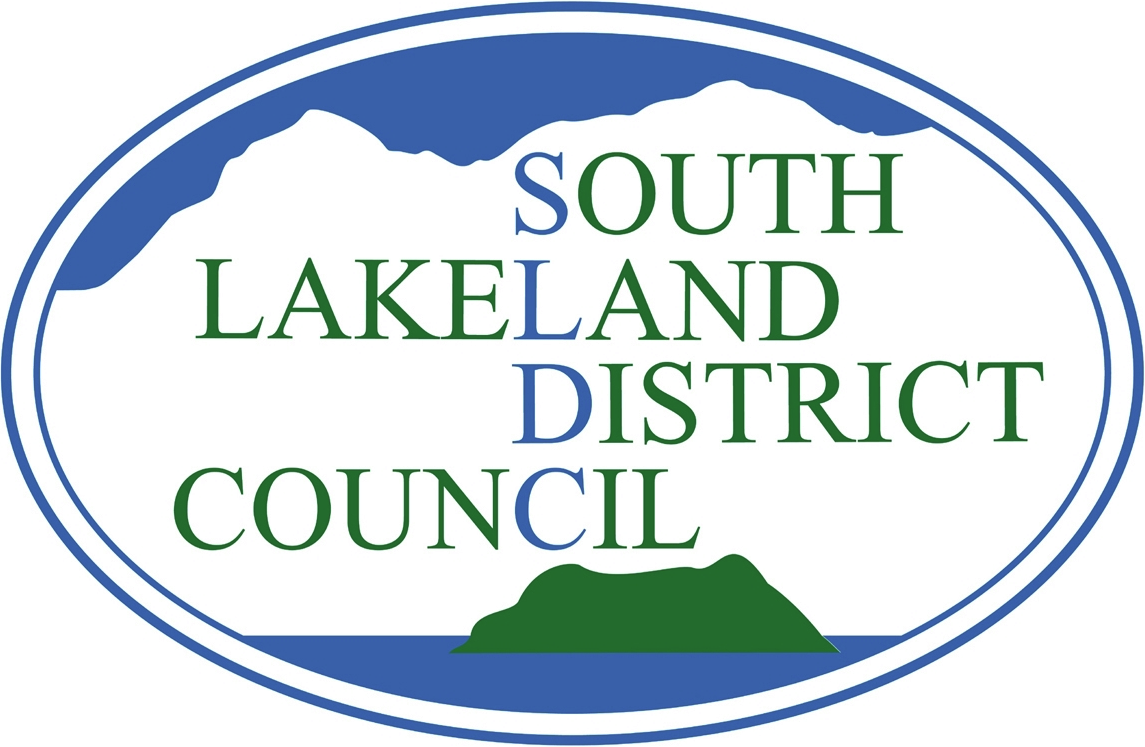