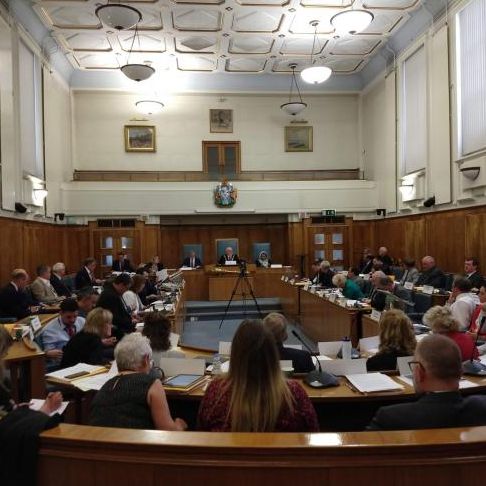 (ii) Climate Emergency
Bury Council welcomes the Labour-led national and Greater Manchester
declarations of a Climate Emergency. This Council notes the many
positive examples of progress made within in our borough, but given
the scale of the challenge believes more needs to be done.
The Intergovernmental Panel on Climate Change made clear in its
October 2018 Special Report that action from all parts of society is
necessary, and that local governments have a responsibility to lead the
way.
Unless action is taken at every level of government to do much more to
drive cuts in emissions, the battle to tackle climate change will be lost.
It is positive that Government has committed the UK to become carbon
neutral by 2050, but this pledge will be worthless without legislation
and the necessary finance to deliver real change.
Over 600 cities in thirteen countries have already responded by
declaring a Climate Emergency, and are taking action to address this
emergency. These declarations are strong symbolic statements, but
actions need to follow with the pace and scale of change accelerated in
order to make the difference that is required.
This Council notes that:
(i) All levels of government have a duty to bring in measures to
limit the negative impacts of climate breakdown. Towns and
cities cannot wait for national governments to change, they
need to act now;
(ii). City-regions like Greater Manchester are uniquely placed to
bring in actions to reduce carbon emissions, as they are in
many ways easier to de-carbonise than rural areas;
(iii). The consequences of the global temperature rising above 1.5°C
are so severe that preventing this from happening must be our
number one priority for the years ahead;
(iv). That many residents, including young people, are extremely
concerned about climate change;
(v). Bold local action on climate change will deliver many economic
and social benefits – in terms of new green jobs, economic
savings and market/commercial opportunities. It will also lead
to improved health and well-being for Bury residents, for
example via reducing fuel poverty and energy bills, encouraging
healthy active travel and improving green spaces and access to
nature.
This Council resolves:
1. To declare a Climate Emergency and aspire for Bury to be Carbon
Neutral by 2038;
2. To create a cross party, stakeholder panel to develop a Climate
Emergency Strategic Plan and associated Delivery Plan. The
membership of this stakeholder panel should include [but is not
limited to pending further discussion] all public sector partners,
community representation and the business community; This Strategic
Plan would promote both big and small changes. It would have a
particular focus on reducing carbon emissions, promoting the
development of renewable energy initiatives and seeking to make Bury
a leader in eco – business. The ambition should be that plans to tackle
climate change should be mainstreamed into the borough’s plans for
economic growth and those to improve population health;
3. The Stakeholder Panel should report back to Council within the next six
months setting out the immediate steps the Council will take to address
the Climate Change emergency, and the longer term actions that will
be necessary;
4. The Council acknowledges that the public services in Bury alone cannot
deliver the change that is needed and that leadership across our
communities is required. On that basis, the Council will look to create
Environmental Forums in each of the borough’s six townships to help
develop a community response to the Climate Emergency; 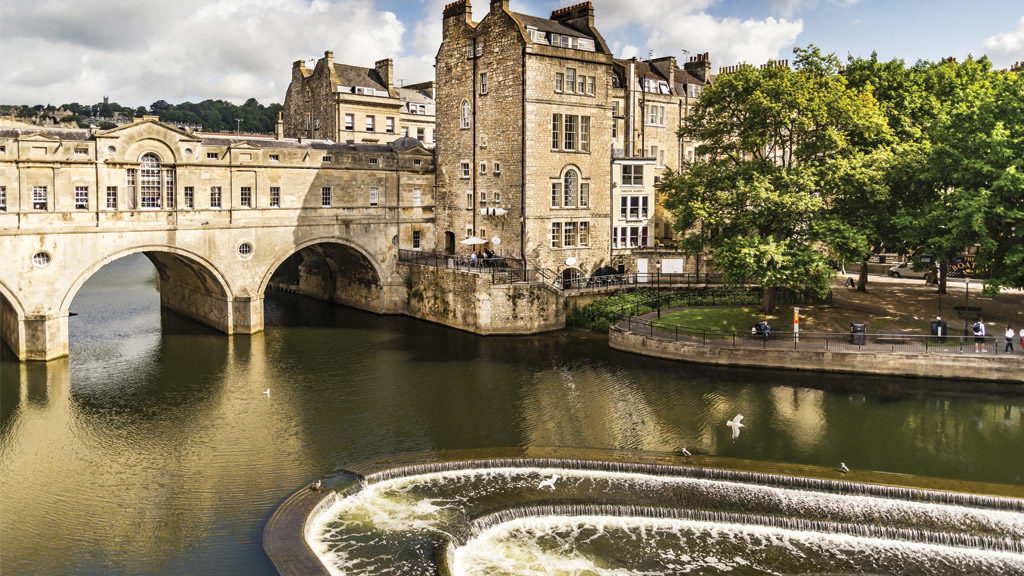 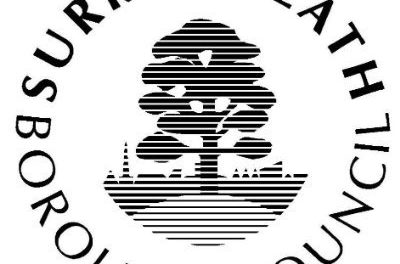 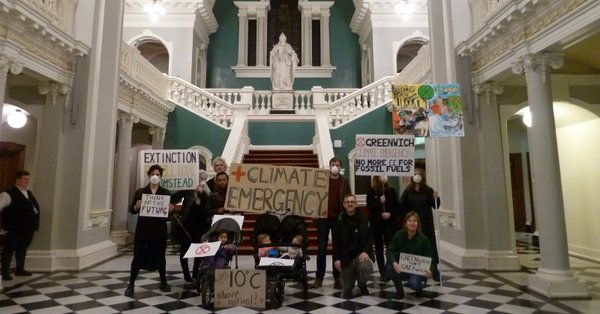